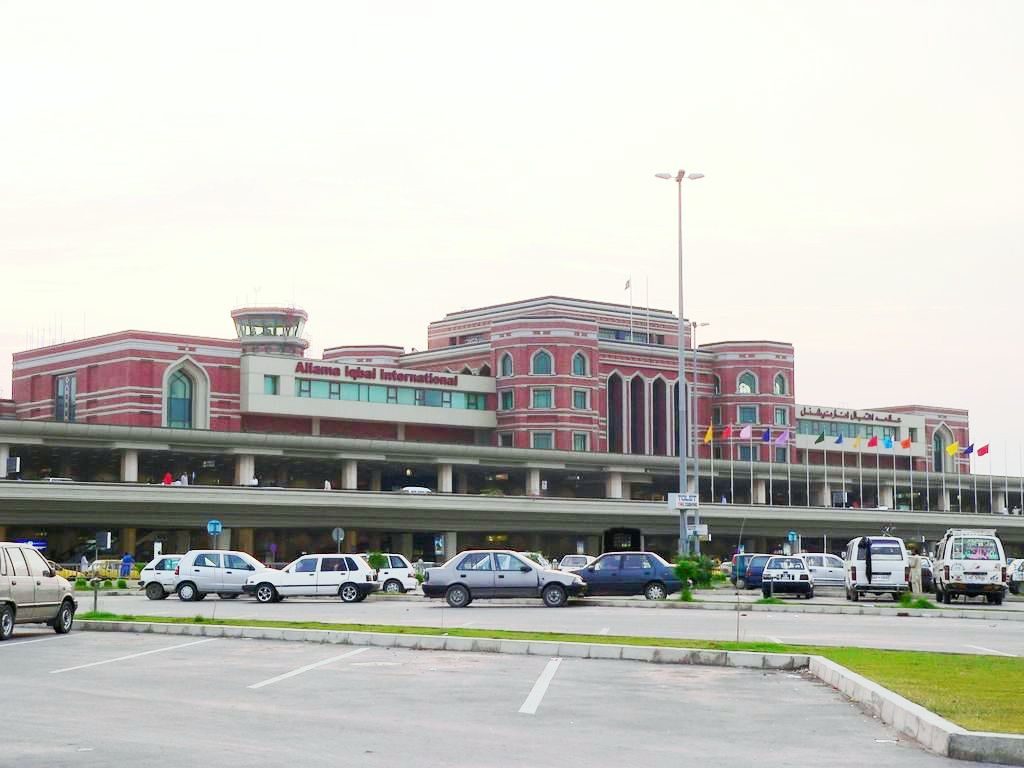 The Japanese Government has agreed to provide a grant of ¥500 million for improving security by installing “Facial Recognition System” at major airports of Pakistan.

Considering the terrorism challenges faced by Pakistan, Pakistan Civil Aviation Authority is restructuring the security systems by upgrading the security equipment according to international standards.

Japan will provide the cutting-edge technology for facial recognition with Security Monitoring CCTV Cameras System. The digital face images will be monitored through computers in order to identify the terrorists or any suspicious activity taking place at the airports. This will be a way to safeguard passengers and their belongings, airlines and its assets, aircraft, national assets and officials from the acts of illegal interference.

The “Economic and Social Development Program” is an initiative of Japan towards developing countries by which it supports the economic and social development by providing advanced Japanese technologies. 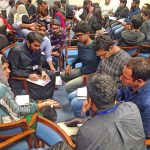