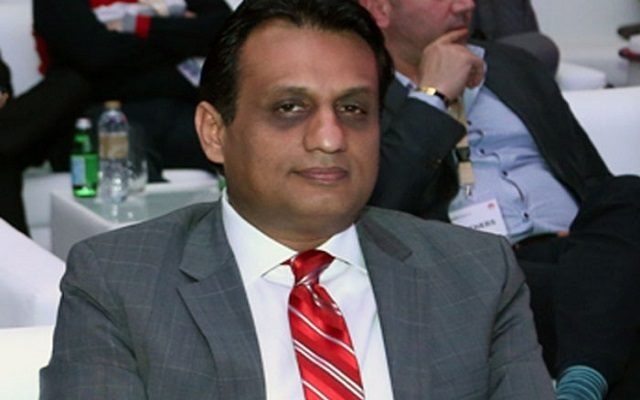 Moazzam Paracha, CEO of Airlink Communication, has lost his life in a blast today at Lahore Defence.

Paracha was also involved in travel and tourism ventures, in addition to the telecom services. He was about to step his feet in the food industry of Pakistan by opening a new restaurant. In order to scale the operations and enter new market segments, Paracha was exploring different avenues as well.

At the time of the blast, Paracha was visiting Defence Z-block for the location of his next venture. He was taken to the hospital in a critical condition but succumbed to the wounds and lost his life. 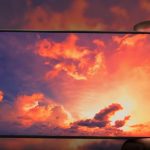 Samsung Galaxy S8 Plus specs leaked, will have 6.2 inches display