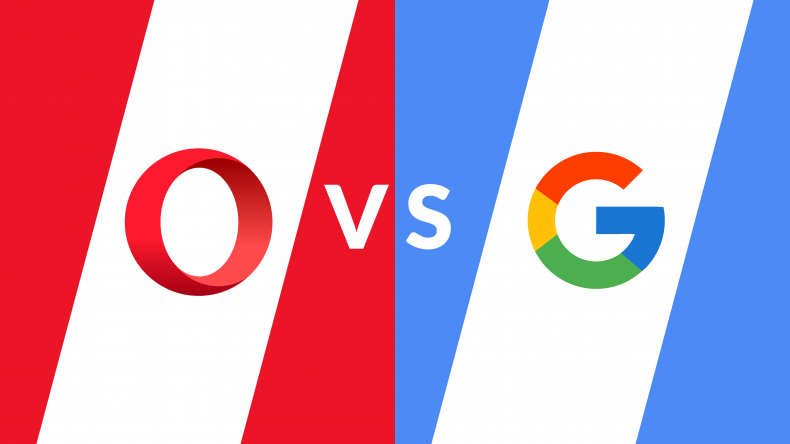 Google just can’t seem to catch a break. Amidst the gender diversity crisis, a former Google collaborator is calling out the company over its double standards.

Jon von Tetzchner, the founder of Opera and Vivaldi browsers, is accusing Google of suspending Vivaldi’s Ad Words account without giving a decent explanation. He is now asking that Google’s search and advertising rules be regulated.

In a blogpost titled My friends at Google: it is time to return to not being evil, Tetzchner wrote a detailed account of his friendship, business collaboration, and eventual let down by Google. He says the company’s geeky and likable outlook is what drew him to the company and Opera decided to help Google at a time when it was still a newcomer.

“Our cooperation with Google was a good one. Integrating their search into Opera helped us deliver a better service to our users and generated revenue that paid the bills. We helped Google grow, along with others that followed in our footsteps and integrated Google search into their browsers,” he goes on to say in the post.

Despite the fact that Opera helped Google grow, eventually Google started siding with Mozilla and introduced cloud services like Google Drive, Google Docs etc which were not only incompatible with Opera but also urged users to switch browsers. This negatively effected Opera’s growth and left them with no other choice but to hide their browser’s identity in order to let Opera users access Google’s cloud services. Tetzchner is now building the Vivaldi browser which is based on Google’s open-sourced project called Chromium. However, he says they still have to “hide our identity when visiting services such as Google Docs.”

But this isn’t it. Tetzchner goes on to say that Google recently suspended its Ad Words campaign just a few days after his thoughts on Google and Facebook’s invasive data gathering techniques were published in an article. Google did not give any solid explanation except a plethora of Terms & Conditions policies. After months of going back and forth, Google finally reinstated the Vivaldi Ad Words campaign but only when they bent to their requirements.

Now, Jon von Tetzchner is calling for a regulation of Google so that they are not able to bask in a search and advertising monopoly.