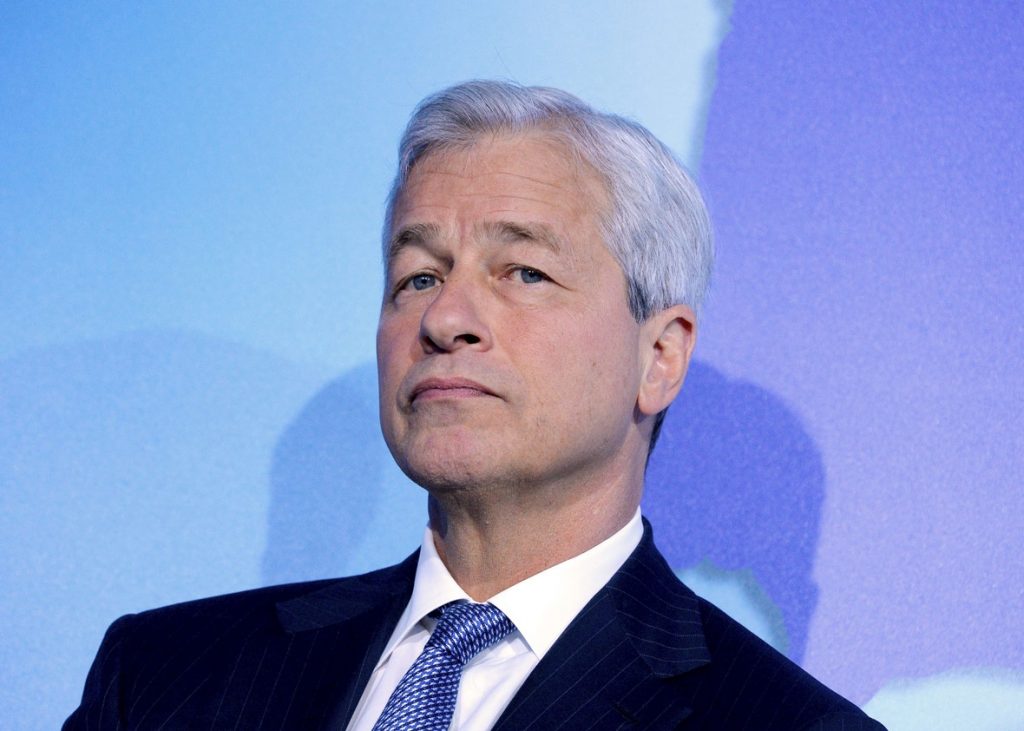 Just recently we told you how CEO of JPMorgan Chase, Jamie Dimon, called Bitcoin a fraud and that he would fire any employee doing Bitcoin trading. A string of new statements have come to light from Jamie Dimon and unsurprisingly he continues criticism on Bitcoin and other cryptocurrencies.

This time Jamie has warned that the recent increase in unregulated Initial Coin Offerings (ICOs) will end up badly for the technology industry. He said to CNBC:

“Right now these crypto things are kind of a novelty. People think they’re kind of neat. But the bigger they get, the more governments are going to close them down.”

He further added that he is not against digital currencies; digital currencies have existed before. But he doesn’t approve the idea of creating a cryptocurrency out of thin air. He added that as ICOs will increase in value and scale, the government will have to interrupt and regulate the whole system otherwise, he will blow up and everything will end badly.

These new statements come just a week after Jamie Dimon called Bitcoin a fraud and said that it is worse than tulip bulbs. He also said that someone is going to get killed due to all this. Interestingly, a few days after his statements, when the Bitcoin value went down JP Morgan bought a block of Bitcoin and also posted a vacancy for a blockchain expert.

Let’s see if Jamie Dimon is right or time will prove him wrong. 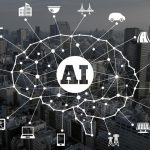