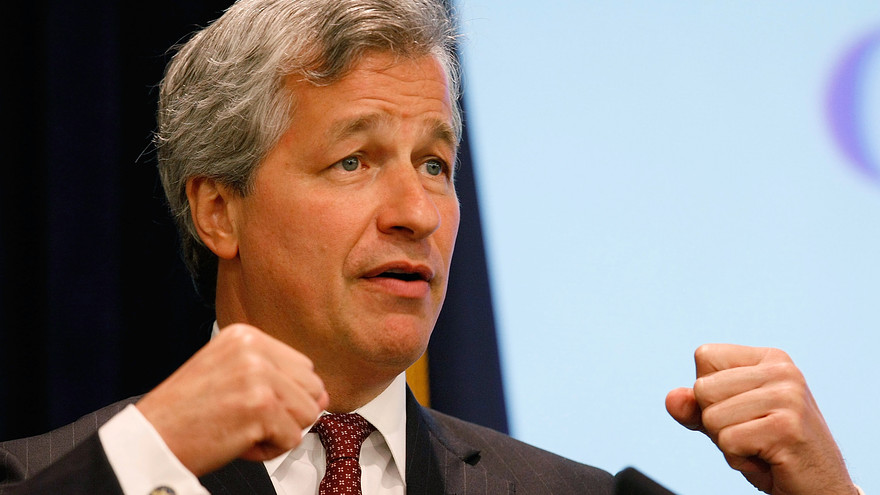 Bitcoin may be the buzzword of the year but some industry veterans are not buying into the hype.

At a recent bank investor conference, Jamie Dimon, the CEO of JP Morgan Chase & Co., a financial services holding company, called Bitcoin a fraud and that it will blow up soon.

During the conference, he made a controversial statement against the cryptocurrency saying, “The currency isn’t going to work. You can’t have a business where people can invent a currency out of thin air and think that people who are buying it are really smart.”

That wasn’t it. Dimon said that if any JPMorgan traders were found trading Bitcoin they’d be fired right away. “I would fire them in a second, for two reasons: It is against our rules and they are stupid, and both are dangerous.”

Dimon compared the Bitcoin craze to the 17th century Tulip mania, the first major financial bubble when a single tulip flower valued more than a house. “It’s worse than tulip bulbs. It won’t end well. Someone is going to get killed,” he said.

While Dimon is a staunch opponent of Bitcoin, he clearly cannot control his daughter who invested in quite a lot of Bitcoin recently. When asked about his daughter’s interest in the cryptocurrency at the CNBC Institutional Investor Delivering Alpha Conference, Dimon stated: “It went up and she thinks she’s a genius now.”

This is not the first time Dimon has criticized Bitcoin publicly. Earlier in 2015 he said, “cryptocurrency would not survive”. However, an interesting thing to note here is that JP Morgan, the company itself, is trying to implement Blockchain, the technology behind Bitcoin. Blockchain is considered the backbone of Bitcoin and was first implemented on it.

Bitcoin’s overall trend has been upward this year and has soared by more than 300%. However, price of the largest cryptocurrency fell immediately by 2% after the Dimon’s criticism.

That is the thing about Bitcoin and all other cryptocurrencies, its all virtual yet its price is going up day by day and people are dying to invest in it. At the start of 2017, the cryptocurrency market capital was at a modest $10 billion which increased meagerly to $25 billion at the start of Q2. But when the second quarter closed, cryptocurrency had reached a record high valuation of $100 billion.

Many major organizations across the globe are now aligning themselves according to the new cryptocurrency. Recently, Burger King launched its new cryptocurrency. A few days after this launch, a popular social media app Kick also announced its plan to create its own cryptocurrency that can be used traded within the app. Pakistan’s social media celebrity Waqar Zaka has also endorsed Bitcoin, undefeated boxing champion Floyd Mayweather endorsed the Initial Coin Offering (ICO) for Hubii Network and Norway-based telco Telenor also expressed its interest in Blockchain. 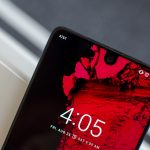 Can’t afford the bezel less iPhone X? These should be your top choices