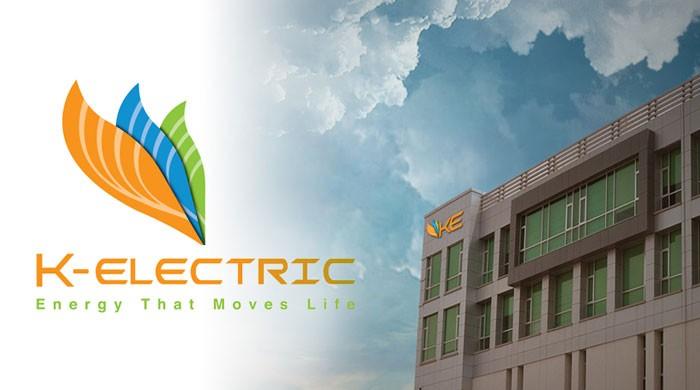 K-Electric announced that it is planning to invest $1.5 billion into its power generation and distribution infrastructure over the next three years, according to a statement released by the company on Thursday after its 110th Annual General Meeting.

The company said the investments would be spread out over the entire power value chain. Projects such as the completion of the new Bin Qasim Power Station (BQPS-III), as well as installing new grid stations for up to 1,400MW of capacity by 2023 are included in the investment plan.

In the meeting, shareholders were briefed about the challenges facing the company due to the COVID-19 lockdown. According to the statement, “Before the COVID-19 lockdown, KE showed strong operational performance and up to March 20, 2020, recorded 3.1% growth in units sent-out, with around 2% points improvement in T&D losses, compared to the same period last year. However, significant drops in consumption by industrial and commercial consumer segments, load-shed exemption to high-loss areas and inability to carry-out theft detection activities, adversely impacted the sales mix leading to an overall increase in T&D losses.”

“These factors along with a significant increase in finance cost, resulted in PKR 2.96 billion net loss, compared to PKR 17.3 billion net profit in the preceding year,” the statement continued.

The company has already invested PKR 55 billion into its distribution network in the 2020 financial year. K-Electric has converted 9.000 Pole Mounted Transformers (PMT) to Aerial Bundled Cable (ABC), significantly reducing transmission and distribution losses. Other efficiency measures such as Automated Meter Readers and a Meter Data Management System are being implemented as well. 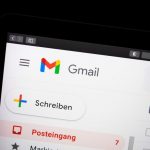