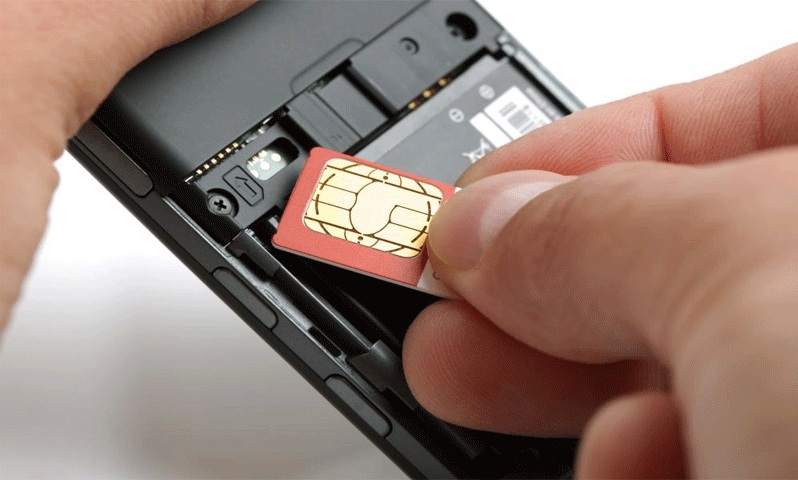 The Counter Terrorism Department of Sindh police busted a gang that was involved in selling activated mobile SIMs of different telecom companies in various of Pakistan, on Tuesday. The gang included more than half of a dozen suspects who were selling SIMs in Karachi and other major cities.

The sale of these SIMs through illegal channels expose serious flaws in the identification system created by the authorities to maintain a list of subscribers and to prevent illegal trading.

The CTD believed that the criminal groups and banned outfits in Pakistan could be using these activated SIMs for terrible crimes including terrorism, killings, kidnapping for ransom and other illegal telecommunication business. They also said that the gang had designed an organized system which involved a non-governmental organization (NGO) in their operations without their knowledge.

The head of CTD Raja Umar Khattab said, “At the first stage, the gang through its agents distributed volunteer forms of the NGO among the people, then they collected the forms with copies of the volunteers’ CNICs and their thumb impressions. The copies of the CNICs and thumb impressions were then used for activation of SIMs through the National Database and Registration Authority (Nadra) system”.

The CTD also claimed, “During the investigation, it emerged that the cellular companies, their franchises and other stakeholders associated with the business are still using illegal channels to increase their subscribers’ base, and This racket has spread across the country. It is not only affecting the national economy negatively but also facilitating the criminal elements in their anti-social and anti-state activities. Unfortunately, for their business interests, they are also misusing Nadra’s facility”.

To prevent the selling of illegal SIMs in the country, the government a few years ago decided to carry out biometric verification of millions of cellular connections under the National Action Plan. The purpose of that verification was to block the misuse of technology, especially for terrorism.

There are five service providers in Pakistan including Jazz, Ufone, Warid, Telenor and Zong, It took them months to streamline the subscribers’ data of more than 60,000 biometric devices operated by their franchisees, customer service centers and retailers all over the country.

The suspects arrested by the CTD are identified as M. Rizwan, Irfan Ashiq, Kashif Javed, Anjum Zahoor, Muzammil Tabassum, Waqas Ahmed, and M. Rehan, including three other members who are still at large and efforts, are being made to arrest them before they cause any other serious damage. 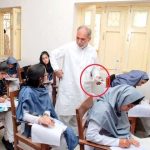