“Kill-Switch” now mandatory for all smartphones, according to a law passed 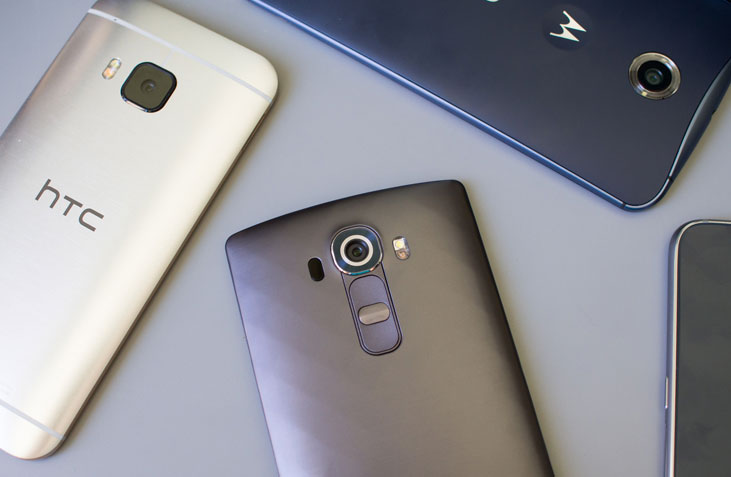 Theft of smartphones is a common problem in many cities of the world and can often lead to more violent crimes. Given their small sizes and high price in comparison with other things of everyday use, smartphones make attractive targets for theft.

To address the increasing rate of smartphone theft, the state of California, USA passed a law last August that makes “kill-switches” compulsory in smartphones. It went into effect on the 1st July 2015.

The law necessitates that all smartphones manufactured or sold in the state of California come bundled with some sort of hardware or software “kill-switch”, that is activated by default when a user first sets up the phone. It would allow the authenticated user to block the use of his/her smartphone in case it is stolen. This is the first law of its kind, given that a similar law passed in the state of Minnesota does not necessitate that the safety feature be activated by default.

Current smartphone safety features that fulfill this requirement are “Device Protection” for Android smartphones (introduced with Android 5.1) and the “Activation Lock” feature in Apple’s iPhone (introduced with iOS7). The “Android Device Manager” application also allows the blocking of an Android phone and is compatible with relatively older versions of Android.

Prior to these features, the only way to block a stolen phone was via the phone’s IMEI code, which only a service provider could block. Since IMEI codes get blocked by service providers, a blocked phone could be taken to another country to be sold and used with that country’s mobile phone connections.

The law mandates that any smartphone manufactured or sold in the state of California after the 1st of July 2015 must come with the anti-theft feature. The penalty for intentionally making a retail sale of a phone without the kill-switch feature is a fine between $500 to $2500 per violation. Circumventing the kill switch feature would also count as violation of the law.

This is a great step to curb the increasing mobile and tablets thefts. We are hoping that the smartphones released worldwide will also come up with such feature so that other users can also benefit from it. 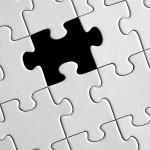 The crossroads: do we need to rethink about education and hiring strategies?