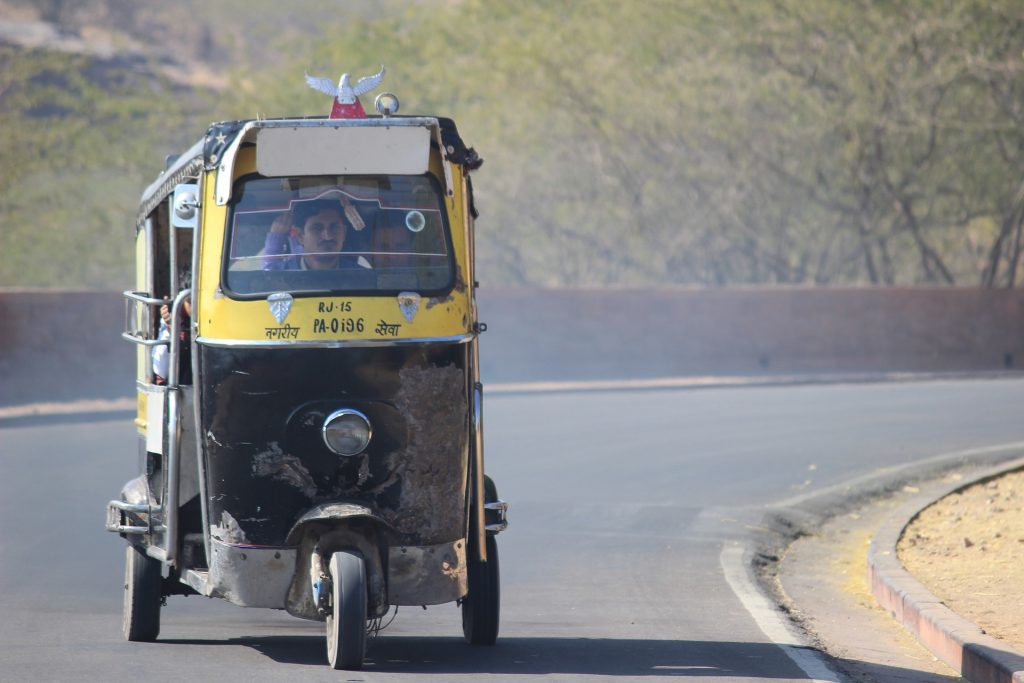 In a bid to reduce pollution, the KP government is all set to introduce energy-efficient, ecological, and carbon-neutral electric and solar rickshaws on the roads of KP.

The process has gone beyond the tables. The process, now, is in its development, and implementation phases. Many companies have already provided the models and prices of such rickshaws to the transport department of the KP government for inspection and approval.

KP Transport Department Secretary Hamid Gigyani mentioned all this while talking to a private news channel. He said that these rickshaws will be introduced to lessen the menace of pollution across the province, particularly in the city of Peshawar. 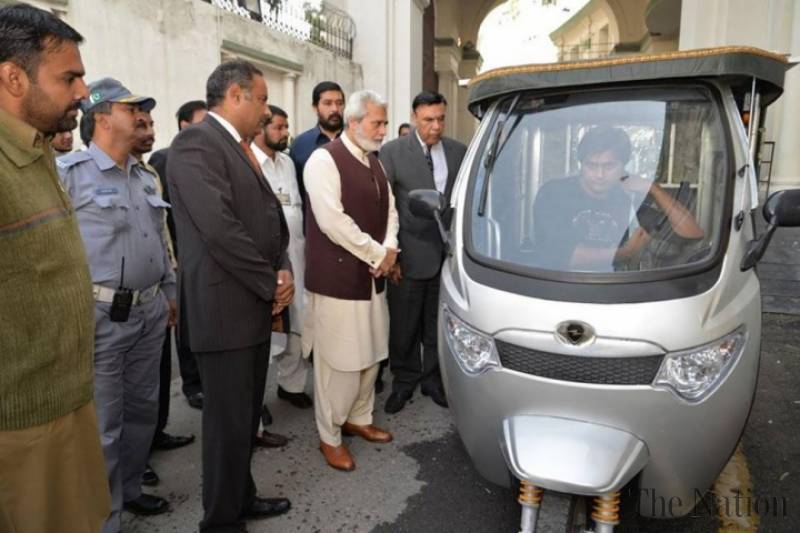 The secretary indicated that the rickshaws will be low-cost and would be priced below Rs 200,000. Being noise-less, these rickshaws will be a worthy addition to Peshawar, a city which has always boasted a noise level above the WHO’s limit of 85 decibels.

World Health Organization recently ranked Peshawar as the second most polluted city in the world. Other Pakistani cities like Rawalpindi and Karachi were also featured on the list. These threatening facts and figures indicate why more such initiatives are direly needed in Pakistan. 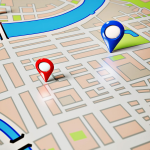 Google Maps updated with cleaner design and areas of interest