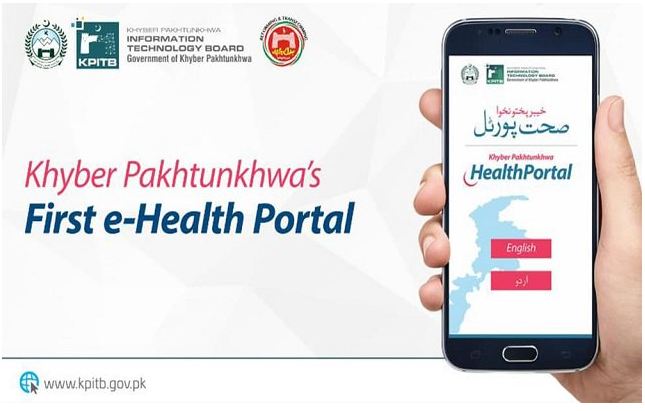 The deadly dengue virus has spread across KP province especially in Peshawar city, claiming the lives of many. According to media reports till now, almost 3090 citizens have been identified with this deadly virus including 10 confirmed deaths. So in order to deal with the current situation and to curb dengue from the province Khyber Pakhtunkhwa Information Technology Board (KPTIB) has developed a mobile health portal for citizens. Using the app, locals can report and monitor dengue — meaning citizens will now be able to identify the symptoms of dengue as well as report dengue cases.

KP Health Minister, Shahram Tarkai while talking to a media outlet said, “Majority of deaths and cases were reported from the most affected Tehkal and Peshtakhara areas of Peshawar.”

The application will also be used by officials to report the situation of health and to monitor feedback given to them by locals. The content of the app is developed in two different languages, English and Urdu. According to an official, the app will soon be available on Google Play Store.

Users of the app can call on “1700” to access 24-hour dengue health helpline. Moreover, the app will be used by health workers to create awareness among masses regarding the deadly virus and other diseases existing in the community. Additionally, they will also report updates on treatments activities as well.

“We were asked if there was a way technology could help calm growing public concerns around dengue, and we took that as an opportunity to build something that could potentially transform the public health sector in the province. I am extremely proud of my team and we hope to ensure successful deployment of the app in the coming days”

Moving onward, the health dept of KP will check the performance of health workers to see whether they are performing their duties or not. And also the health dept will collect data to “identify public health trends.” 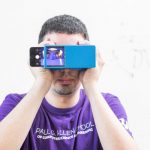