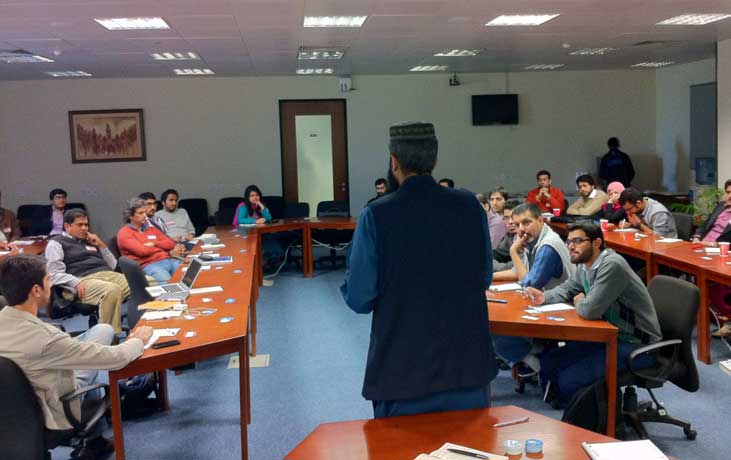 What started as a movement to solve civic problems using technology ‘Code for Pakistan‘ has turned into a robust framework which unites people, disregarding their diversities in interests or capabilities.  After the huge event of ‘Lahore Civic Hackathon’ their success is showing up with their yet another big achievement from Lahore Brigade Meetup.

Just as we know from the terminology of ‘brigade’ that they are troops and their job is to combat with hostilities, the very similar interpretation applies here for Lahore Brigades –  they are citizens whose focuses are civic issues and their fight is to deal with certain problems using a technical approach.

The first meetup of all the Brigade members took place on Sunday, 23 February, in LUMS.  Here, we’d like to mention that the Brigades were no special persons  but candidates who participated in Hackathon event. We witness having seen the team members of Savaree, WhichBus, Blood for Life and Civispot, some lucky winners of the Hackathon, also new faces who aspire to become a member of the brigade.

The event was kicked off by Asim Fayaz, Director of Technology for the People Initiative, who gave a demonstration about existing TPI projects and offered people to join their team. Soon, a very good speaker Sheba Najmi took the stage and gave a brief lecture regarding the importance of civic hacking and why it should be continued for the sake of improvement in ecosystem.

Since the audience was new, all the participants had to give a brief introduction – they presented very well and explained if they had a tech-based solution for any civic problem. All the existing and new ideas were exchanged among the attendees pertaining to different fields including (but not limited to) transportation, health and government. After that, there was a nice discussion session concerning innovative ideas that how they could be implemented in a better way.

At last, the event ended on a very good hopeful note which said that the Lahore Brigade will be meeting every two weeks and they would continue to work on different projects they’re coming up with to bring a prominent change in society.

A good note for you

The registrations are still open and if you want a membership in Lahore Brigades you are more than invited to join them. The best thing you’d find is liberty to choose your domain, whether or not you’re a developer, designer or coder, you can nurture your skill set here. Some of the leadership positions are also available, you can take hold on that even. It’s high time you choose your niche and Register today. 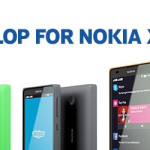