Lahore to become a smart city: PITB setting up Internet of Things (IoT) devices across the city 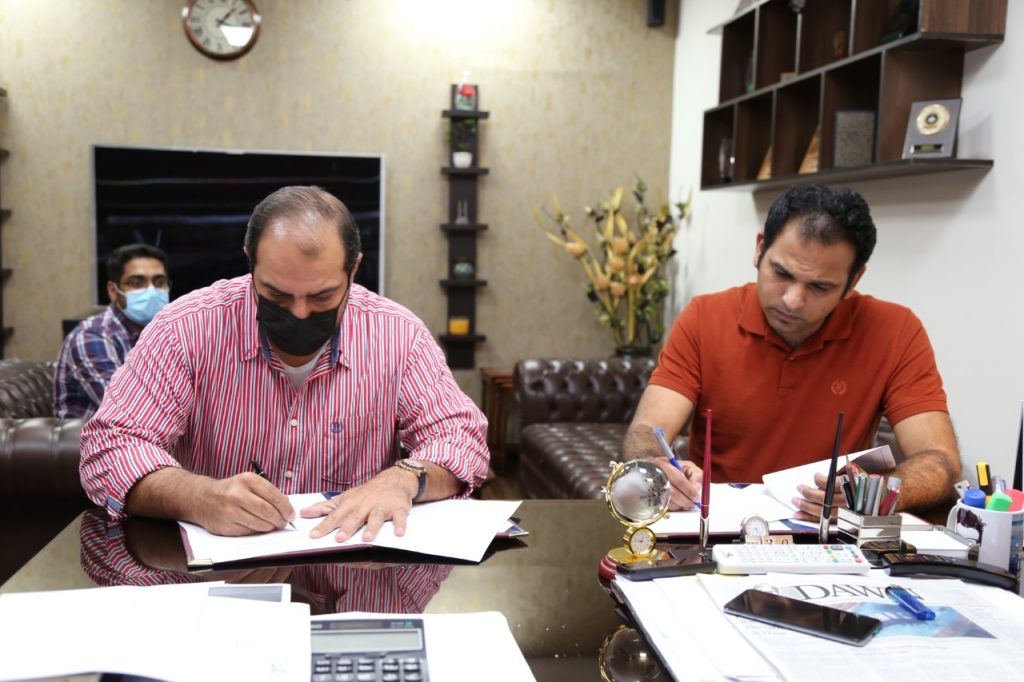 Earlier, it was announced that the E-Rozgaar Training Program, an initiative of Youth Affairs and Sports Department Punjab and Punjab Information Technology Board (PITB), would be working with the Japanese government’s Japan International Cooperation Agency (JICA) to create global work opportunities for e-Rozgaar trained freelancers hailing from Punjab. The E-Rozgar training program, which maintains more than 32 training centers in Punjab, has trained up to 28,000 students until now, with 54% of women who have contributed Rs. 2.4 billion in foreign exchange till now.

PITB’s efforts carried in conjunction with the ministry of IT and other technology boards to digitize the economy, have already begun bearing fruit, with Pakistan’s IT exports all set to cross the $2 billion mark in 2021, and projections to reach $10 billion by 2030.

Twitter now lets you add stickers to your Fleets