Laptop, PC shortage to continue into 2021 due to huge demand in the pandemic 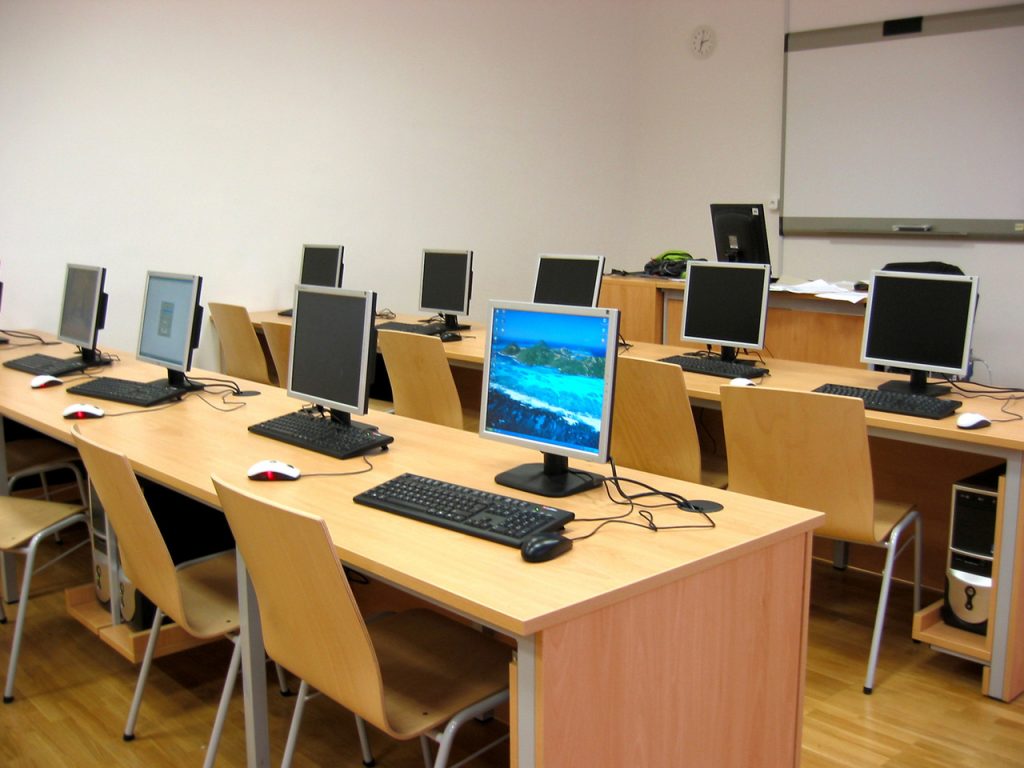 The world has been buying Personal Computers (PCs) and laptops like never before according to a report. The sales of computers have not been seen at this level since 2007 according to experts and the manufacturers are not even close to bridging the demand-supply gap.

The main cause of the huge demand appears to be the requirement of additional computers for remote learning in schools and universities and the work from home (WFH) environment in businesses according to the report. Gregg Prendergast, Pan-America president at hardware maker Acer Inc. said, “The whole supply chain has been strained like never before.”

Analysts expect that the global shipment of computers will close at 300 million at the end of 2020 which is still way short of the demand this year. In comparison, the global shipments topped out at 300 million way back in 2008 and have not reached that mark since then. According to research company Canalys, by the end of 2021, installed PCs and tablets will reach 1.77 billion, up from 1.64 billion in 2019.

The report mentions that the sales forecast will be way higher for 2021 and would be even higher if it were not for the supply gap. Ryan Reith, vice president at analyst firm IDC said, “Additional government stimulus money for schools and businesses in several countries may add to the crunch until 2022.” 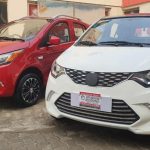