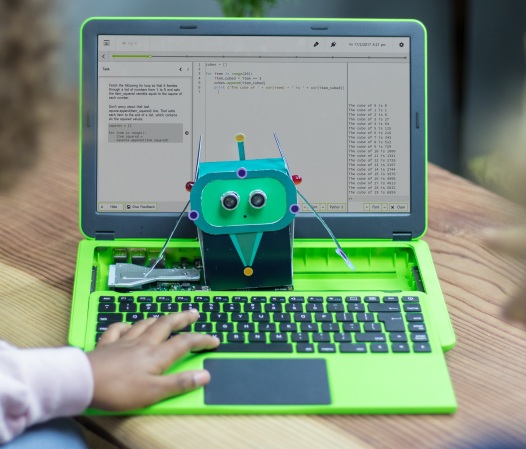 U-K based startup, pi-top has developed a Raspberry Pi-powered laptop which requires fewer steps to put it together. Rasberry Pi is a dream come true for aspiring coders and hackers. This modular laptop is specifically designed for students to learn how to code.

The addition of slider keyboard to the design is a lot more fun. The hardware of the laptop is Raspberry Pi 3 which includes a custom cooling bridge. The laptop is powered by 1.2Ghz quad-core processor and contains four USB ports. It additionally supports Ethernet, 802.11n Wi-Fi, Bluetooth 4.1, and an HDMI port.

The device has a 14-inch 1080p display and the device can last 8-10 hours after being fully charged. A Class 10 SD card is also attached which gives you storage of 8GB. 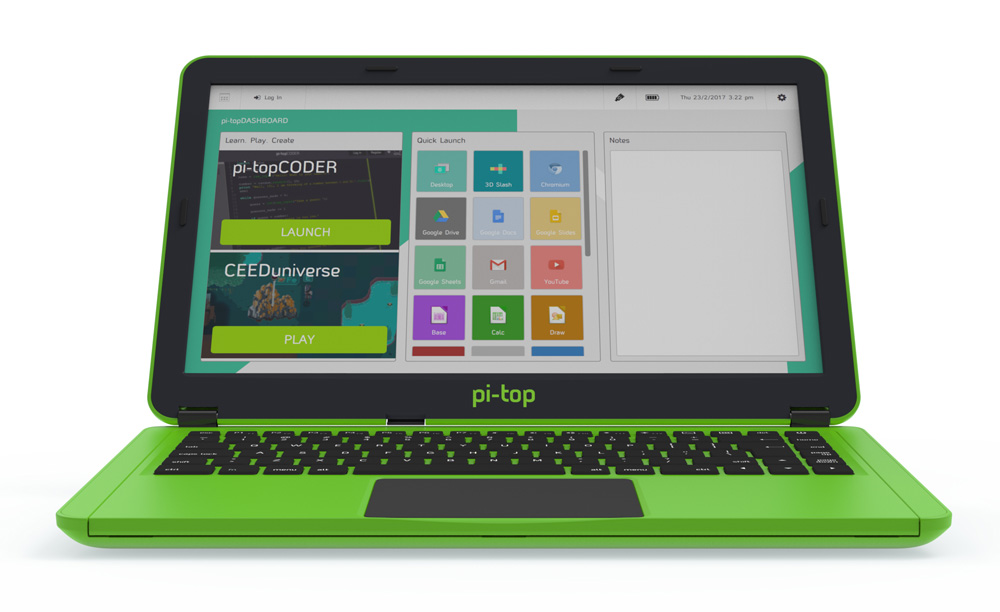 The device has its own software Pi-TopOS Polaris developed by the pi-top team itself. This software has a simple algorithm for learning on its own.

The Pi-Top comes with an Inventor’s Kit, which includes LEDs, motion sensors, buttons, speaker, mic and a manual for creating your own projects. The pi-top bundle comes with 20 such parts.

The Pi-Top is relatively expensive compared to other modular devices, coming in at $319. It will start ship before the end of the month to the users who have pre-ordered it. 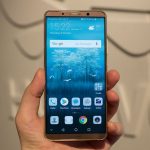