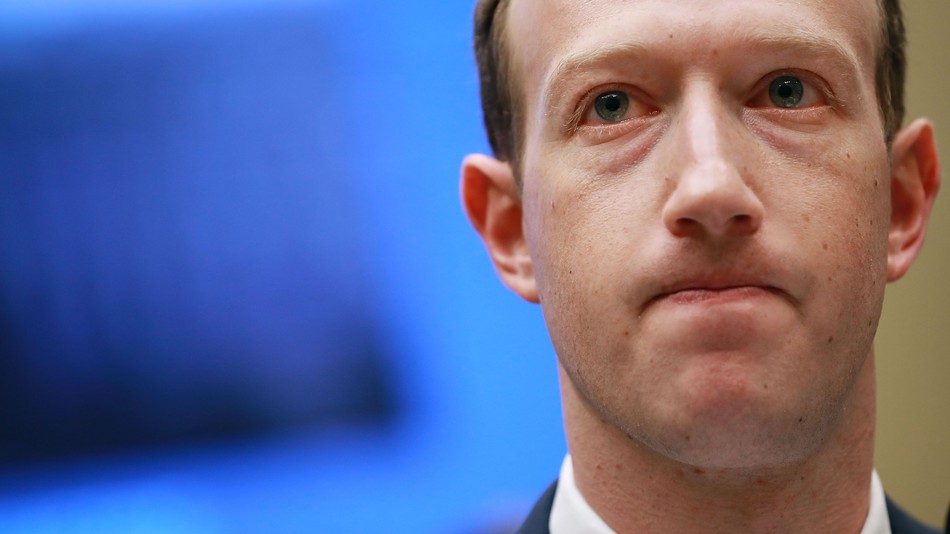 As the famous meme goes, looks like Mark Zuckerberg is about to get zucced. The U.S. Federal Trade Commission (FTC) just made the breakup of social media titan Facebook look extremely likely by slapping an antitrust lawsuit on it and accusing it of anti-competitive practices.

Along with a coalition of states, the FTC is suing Facebook for its acquisition of photo-sharing app Instagram for $715 million back in 2012, the massive $22 billion deal that saw the company close in on WhatsApp just two years later. Now these deals sailed right over the regulators’ head back when they took place, but now the FTC is finally taking notice, complaining that they were meant to “squelch” competition and could be viewed as an abuse of Facebook’s monopoly powers.

So, what does the FTC propose? That Facebook divest get rid of both WhatsApp and Instagram, which is a divestment move that would basically shatter CEO Mark Zuckerberg’s social media empire.

Both WhatsApp and Instagram hold obvious significance for Facebook’s revenue streams. In fact, much of the company’s revenue already comes from Instagram, and WhatsApp is the focal point of Zuckerberg’s plans to enter the ecommerce space. Losing both of these businesses will cause Facebook’s value to plummet. In fact, just the mere possibility of losing them has caused a 4% drop in Facebook’s shares.

And if you think a breakup is scary business for investors, it is even scarier for Facebook itself. After all, the biggest reason why WhatsApp and Instagram were acquired back in the day was because Zuckerberg sought a safety net for his social media empire. One day, the main social media platform will fall out of favor, and when the masses flock to other apps like Instagram, at least he will have something to lean onto.

However, it doesn’t look like Facebook is going down without a fight, as suggested by Zuckerberg’s announcement to his employees on Wednesday.

“Our acquisitions of Instagram and WhatsApp have dramatically improved those services and helped them reach many more people,” Zuckerberg wrote in a post. “We compete hard and we compete fairly. I’m proud of that.” 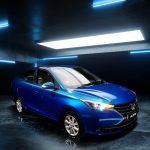