The latest LG flagship V30 is definitely bigger and better 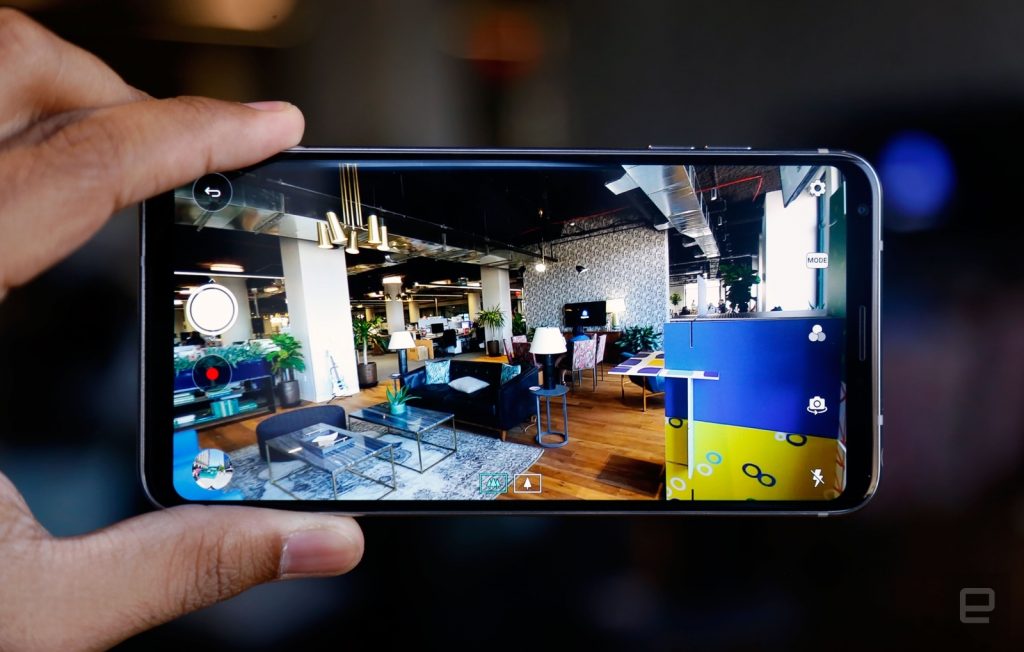 LG Electronics has unveiled its latest flagship from the V series, the LG V30. The massive device which features a 6-inch edge-to-edge “FullVision” display seems to be the company’s take on the newly released Note 8.

The news which just came out from IFA, Berlin shows us one of the most impressive smartphone that LG has ever made (or at least that is what it is being called). The third iterative smartphone from the LG V series boasts a massive 6-inch, QHD OLED edge-to-edge display on the front and a dual lens camera setup at the back. The smartphone also has visible curves along the sides of Corning Gorilla 5 protected front glass, just like S8 but not as prominent. The glossy metal look at the back adds to the look.

As far as its comparison with LG V20 and V10 is concerned, the second screen which was once credited to be the signature feature of the V series has not been made part of the LG V30; mainly because its screen already covers major part of the front. Although the smartphone has a bigger screen than its predecessor, LG V30 is shorter, lighter and narrower as compared to LG V20. LG says that the smartphone is “the lightest among smartphones in the 6-inch and over category.”

As far as the internals of the smatrphone are concerned, the smartphone is powered by a Qualcomm Snapdragon 835 and 4GB of RAM. It comes with Android 7.1.2 Nougat out of the box, but would certainly be upgradeable to the newly released Android O. It has a 16MP lens coupled with another 13MP lens at the back while on the front there is a 5MP wide selfie camera. There is also a IP68 water and dust resistance certification and wireless charging capability. 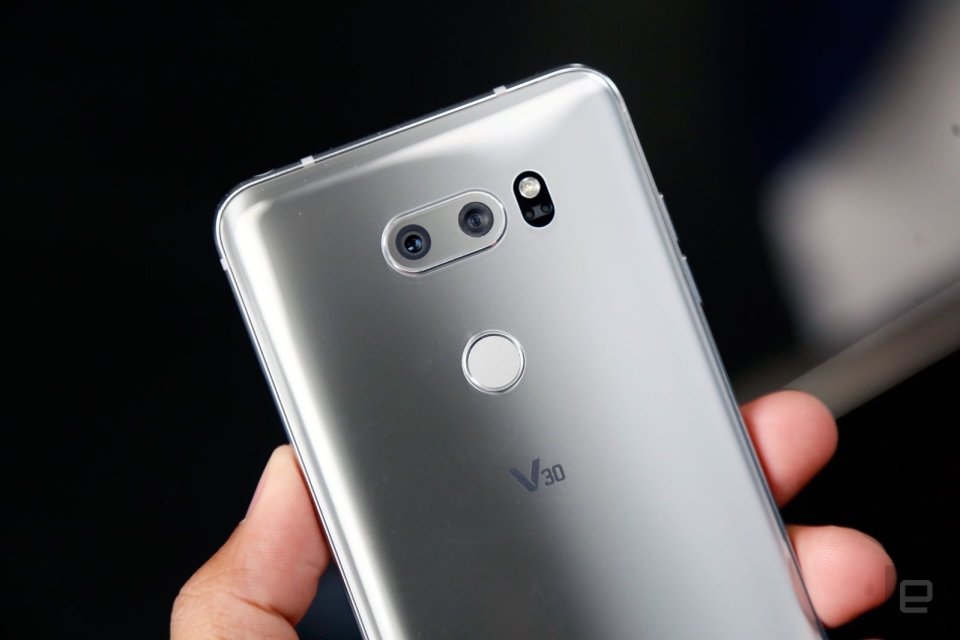 The smartphone would be available in four colors; Aurora Black, Cloud Silver, Moroccan Blue, and Lavender Violet. Although there has been no word on the pricing of the smartphone yet, the smarpthone would first be released in South Korea on September 21, followed by its release in other markets. 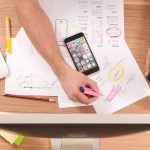 Become a mobile developer by learning these free courses