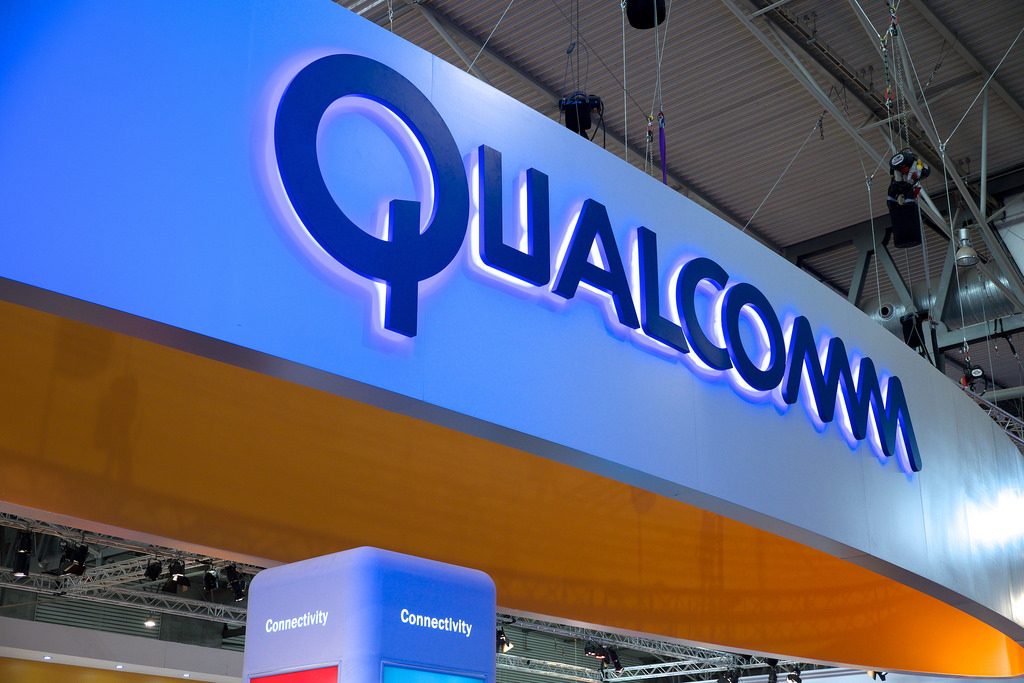 At the Computex conference, Windows 10 users were greeted by major computer hardware manufacturers with the news to build a new range of Qualcomm processors. This news was acknowledged with mixed reactions since Qualcomm processors such as the Snapdragon range were only used to power mobile devices.

However, modern mobile devices such as Samsung’s Galaxy S8 have chips with impressive specs that are enough to power a full-blown computer, the possibility is there.

Until this moment, the two giants in the desktop and laptop arena have been Intel and AMD. Qualcomm has been evidently silent in this field. While it tried to make an entry into this segments through powering Windows RT when the light operating system was launched, the results were not encouraging.

Qualcomm thus focused its resources on mobile devices where Intel and AMD found it hard to prosper. This second entry could be the lucky charm for the chipmaker.

Qualcomm is borrowing heavily from its experience in providing power for mobile devices to the laptop. For one, mobile devices reliant upon the Snapdragon 835 processor such as the Samsung Galaxy S8 are always connected to the Internet whether WiFi is available or not. Qualcomm has promised to make computers that can connect to mobile data networks just like phones through LTE. Also, phones’ focus on portability which requires less weight and size. In this regard, Qualcomm-powered computers will need to pack less weight but be efficient enough with power for long hours of use without plugging in, just like mobiles.

This news ought to be taken with a fair share of skepticism, while the Snapdragon 835 and other chips from Qualcomm provide more power than most mobile devices would need, they cannot match the power in Intel chips such as the latest Core i7 in laptops. Even with that, the entry of Qualcomm in the Windows 10 arena spells the change in computer manufacturing. 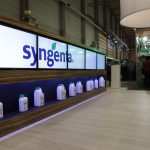