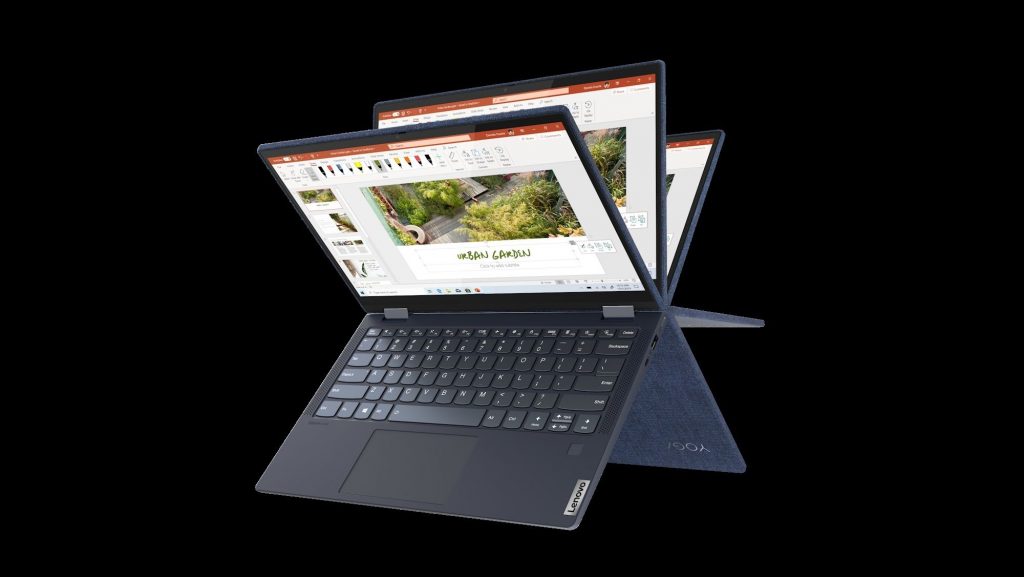 Lenovo is said to release a high-end performing tablet, in 2021, which will rock the Snapdragon 870. Lenovo Notebook’s Product Manager Lin Lin posted a screenshot of the ‘Settings’ page of the upcoming tablet (shown below) which reveals some of the key specs of this product. 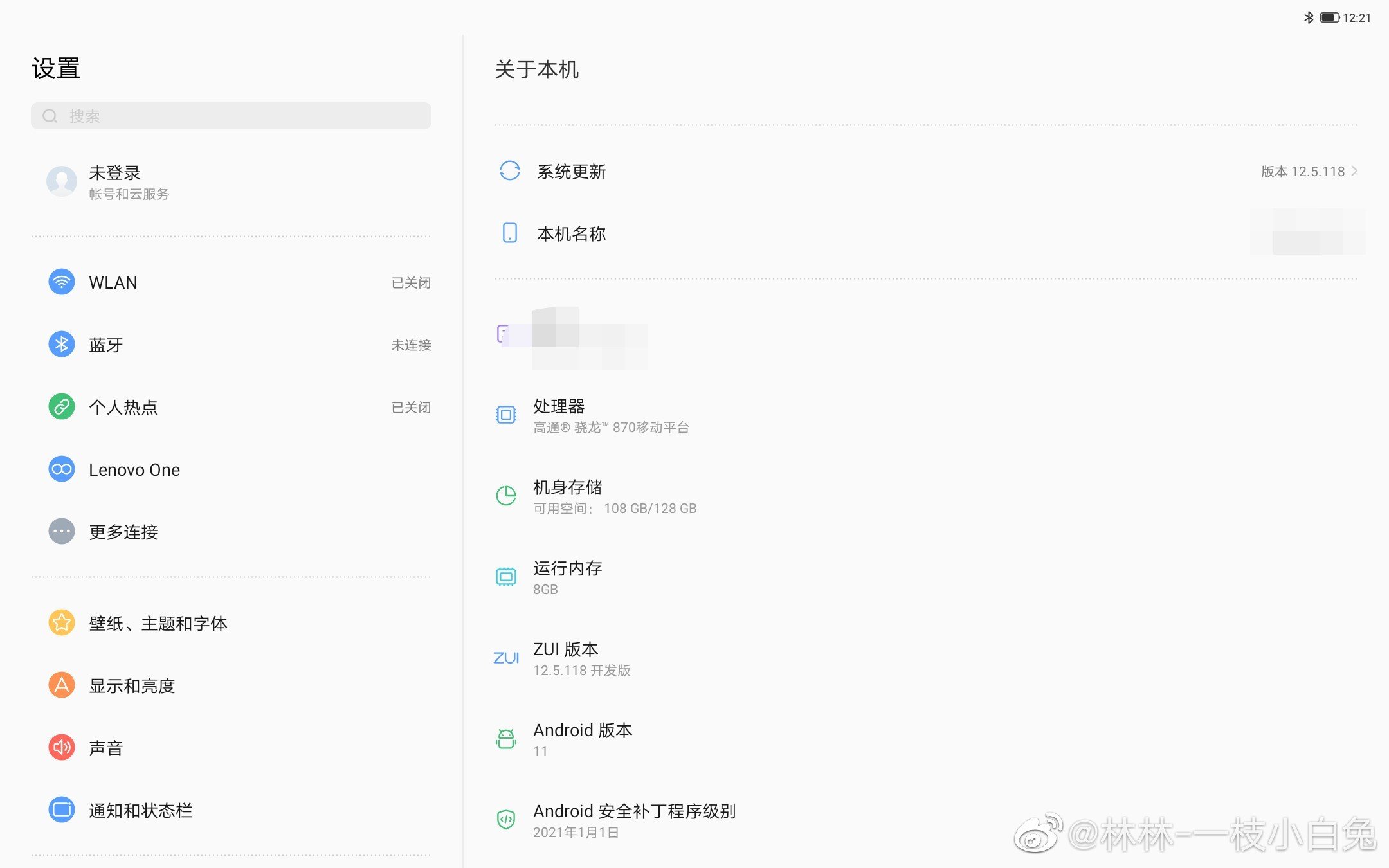 Alongside the Qualcomm Snapdragon 870, the chipset will be coupled with 8GB RAM and 128GB internal storage. According to GizmoChina, the tablet will run ZUI 12.5 based on Android 11. It will also have support for ‘Lenovo One’, which is similar to Huawei multi-screen collaboration and Xiaomi device control. This will allow users to enable cross-device connectivity, merging Android and Windows for ease of access.

Till now, there aren’t many details on the device however it is rumored that the tablet is going through final testing before it’s launched. The tablet is said to come out in a matter of weeks. 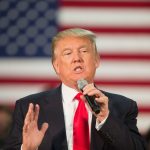