Lenovo is ready to unleash its gaming smartphone on the world, and while the company has obviously tried to keep it under wraps, the most recent leak has given us a lot to look forward to. Not only is the design of a space-age quality, and we have reason to expect that the phone will host a triple-camera setup, but the phone will reportedly take the crown for the fastest charging in the world.

In a Weibo post, a company official bragged about the upcoming Lenovo Legion’s impressively fast battery charging, quoting a figure of 90W. To give you an idea of how fast that is, the fastest wired charging implementation as of now is 65W, possessed by the Oppo Reno Ace and the Xiaomi Black Shark 3.

As if this post wasn’t enough, yet another post boasting of a similar feature was shared by a user on Weibo thereby further boosting the company’s claim. 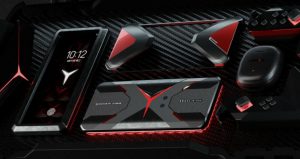 So how big a difference is 90W fast wired charging going to make? Again, it’s worth comparing it with the current benchmark for fast charging. The Oppo Reno Ace can completely charge its massive 4,000 mAh battery within 30 minutes. In contrast, the Lenovo Legion will be able to charge its larger 5,000 mAh battery in a mere 20 minutes!

It’s not yet clear if the Legion will feature super-fast wireless or reverse charging capabilities. As far as other impressive fast charging ambitions are concerned, Xiaomi and Vivo are reportedly testing 100W and 120W fast charging, but they have been unable to include it in their phones. Therefore, it’s safe to say that the Legion will have the fastest charging in the world for quite some time.

Lenovo hasn’t released a launch date yet, but it’s likely to bring in more information in the coming weeks. Follow TechJuice for more updates on the Legion. 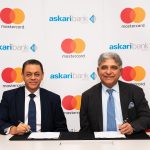