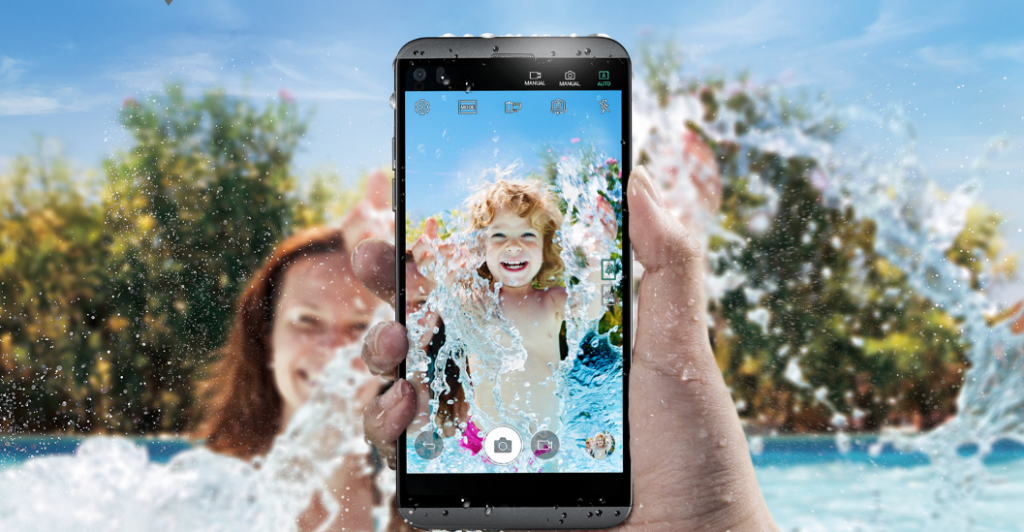 The smartphone, being called the LG Q8, belongs to the Q Mobile’s mid-ranged Q series. The smartphone is being anticipated by the smartphone enthusiasts for it contains all of the main features of the last year’s LG flagship LG V20, but comes with a lot more affordable price tag and a smaller size. Gaining the mainstream features from LG V20, the smartphone also has worked on improving some of V20 features. For example, unlike LG V20, LG Q8 has IP67 water resistance and is more pocket-friendly.

As far as the under the bonnet features are concerned, the smartphone runs Android Nougat 7.0 powered by one of the most prestigious processors of last year, the Snapdragon 820. The smartphone has a RAM of 4GB and comes with 32GB of internal storage which can be further expanded. The camera department of the smartphone is also fairly equipped. There is a dual camera setup on the back, formed by a combination of a 16 MP camera with OIS, supported by a wide-angle 8 MP camera. The smartphone also has a marvelous looking QHD IPS display.

Also Read: Curvy G6, here is what we know about LG V30 so far

The smartphone also boasts the widely acclaimed feature from the LG V20, none other than a secondary display on the top. The secondary display comes with a 160×1040 screen resolution. Due to smart battery saving techniques, this display can remain on all the time.

As far as the price category of this smartphone and its availability is concerned, the expert’s aren’t quite sure because for now the announcement has only been made through the LG’s Italian website. The smartphone is expected to belong to the sub $600 category, all the way down from the LG V20’s price tag of $799. The smartphone would be released to the worldwide markets following its launch in Europe. 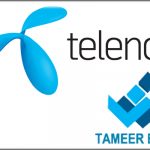