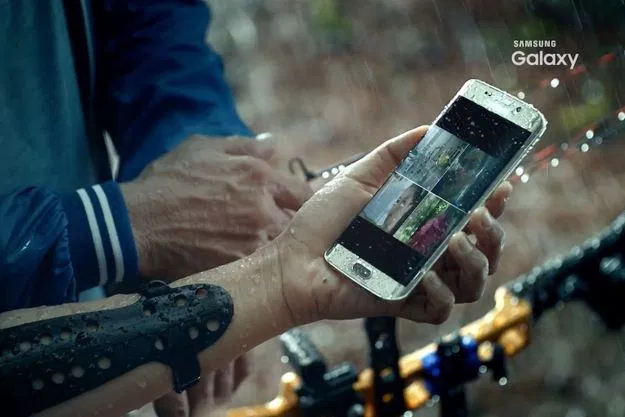 After months of leaks and rumors, Samsung has finally lifted the curtains from its next lineup of flagship smartphones- the Galaxy S7 and the S7 Edge. The S7 edge also comes in a dual-SIM variant.

The S7 and S7 Edge are evolutionary devices, borrowing a lot from their predecessors while bringing about some welcome new changes, like the much-anticipated SD card slot and bigger batteries. Both the phones also have an IP68 waterproof rating, bringing back (and improving on) the two-year-old Galaxy S5’s waterproofing capabilities (IP67).

Design wise, both of these phones sport a similar aluminum and glass design as the S6 duo. The only noticeable difference is that the S7 edge has a slight Note 5-like curve on the back of the phone too. The Samsung Galaxy S7 has a 5.1-inch QHD Super AMOLED display, a little smaller than the Edge’s 5.5-inch display. In terms of battery too, the Galaxy S7 Edge takes the edge with a 3,600 mAh battery compared to the 3,000 mAh one on the S7. Fortunately though, Samsung is promising massively improved power composition on both the phones. Internally, both come with a Qualcomm’s Snapdragon 820 processor coupled with 4 GB of RAM. 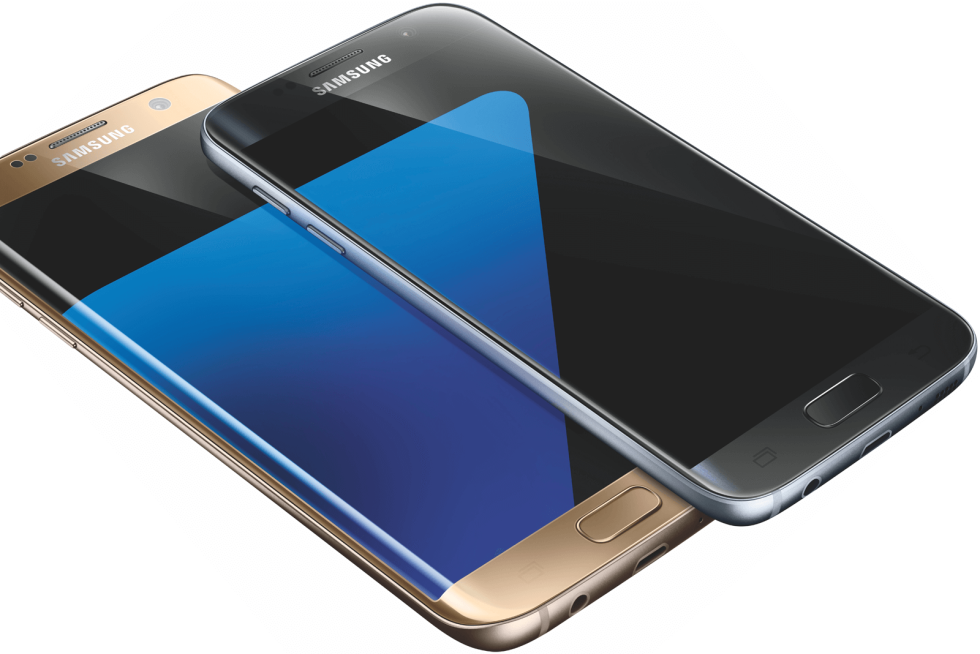 For the first time in the history of Samsung’s Galaxy series, the camera megapixel count has gone down from 16 MegaPixels on the Galaxy S6 to 12 MegaPixels on the new S7 but Samsung says that the newer camera components let in 25 percent more light and can also focus three times faster. Just like the newly-unveiled G5, the S7s also come with an Always-on display that would only consume half a percent of the battery per hour.

Unlike the G5 which is attempting to take a new radical approach with its modules and dual-rear cameras, Samsung has gone ahead with an evolutionary tactic, improving on the bad bits of the S6- which itself was already a pretty good phone in its own regard.

The pre-orders for both the phones are going to go live on the 23rd of February and they will be available in stores in the United States on the 11th of March. The color options for the S7 include black or gold, while the S7 Edge will be available in black, gold, or silver.