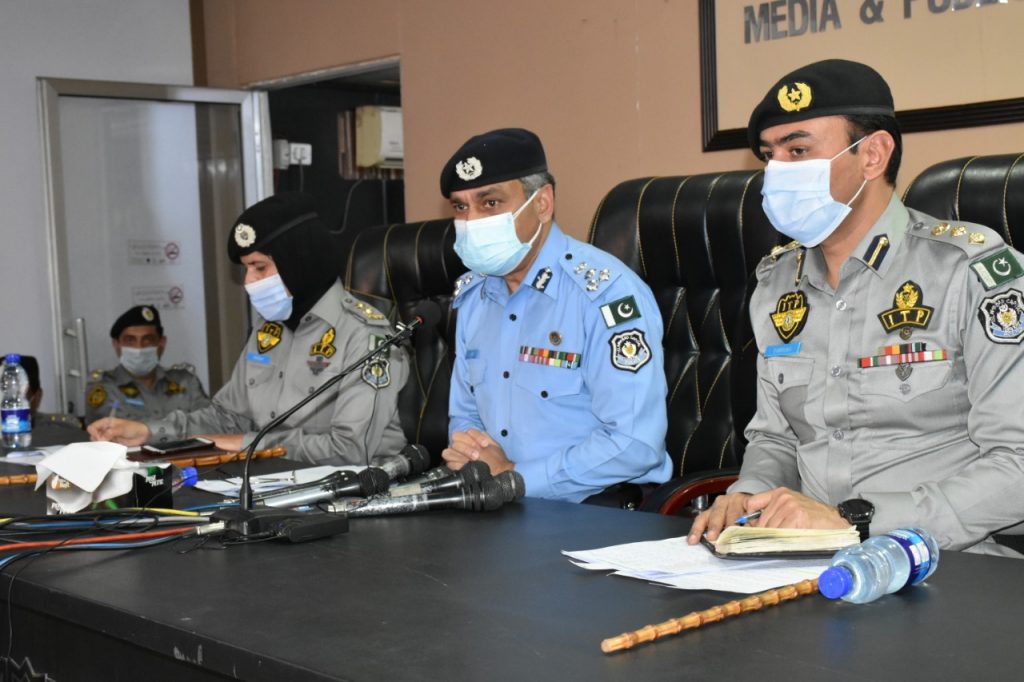 The driving licenses of traffic rules’ violators would be suspended under the ‘Penalty Point System’, which is on the anvil, Inspector General of Police (IGP) Islamabad Qazi Jameel-ur-Rehman said on Friday.

Addressing a news conference, he said each licensee would be awarded 10 points and their deduction would start on commission of various traffic violations.

He added that the license would be considered suspended on deduction of all the ten points given to a license-holder at the time of issuance. The IGP said the initiative was meant to curb traffic rules’ violation at the federal capital’s roads and avenues. He appreciated the Islamabad Traffic Police (ITP) for ensuring safe-road environment in the capital city through inclusive steps.

The IGP said modern technologies were being adopted by the ITP to fully facilitate the citizens in line with Prime Minister Imran Khan’s Digital Pakistan vision. He said special teams would be constituted for patrolling on highways, as well as link roads, connecting the residential sectors with the major avenues. The initiative was meant to respond any untoward incident on the roads, he added.

Qazi Rehman said around 13 speed cameras were installed across the major thoroughfares of the city to check over speeding. He said a campaign ‘Organized Traffic Safe roads’ would also be launched to sensitize the masses on traffic laws so that ratio of accidents could be reduced. Initially, the drive would be kicked off with 12 vehicles and 14 motorbikes on major avenues of the capital city, he added.

He said the ITP had evolved a new strategy for traffic management system to reduce the numbers of road mishaps. Under the new strategy, he said teams had been constituted which were comprised of 211 officers who were provided 52 motorcycles and 44 vehicles. They would perform duties in two shifts, in addition to their routine duties.

Special Public Service vehicles (PSVs) Squad will perform duties in Faizabad, Pir Wadhai, Bhara Kahu, Aabpara, Khanna, Islamabad Chowk and Karachi Company, he noted. He said the Eagle Eye team would report violations to the nearest enforcement unit through covert monitoring so that effective action could be taken. Quick Response Team had been formed to resolve chronic traffic problems such as lanes violation, parking and rush hours.
The IGP said 1915 help unit was fully operational, urging the motorists to contact in case of any emergency or vehicle breakdown. Seven vehicles of Fitness Squad were attached with the environment department to control pollution in the city that would also ensure route checking, he added.

He informed the media persons that so far, ITP had issued 187,586 challans to the drivers over various traffic violations. 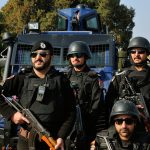