Liferun: A new mode in Fortnite that let you save lives instead of taking one. 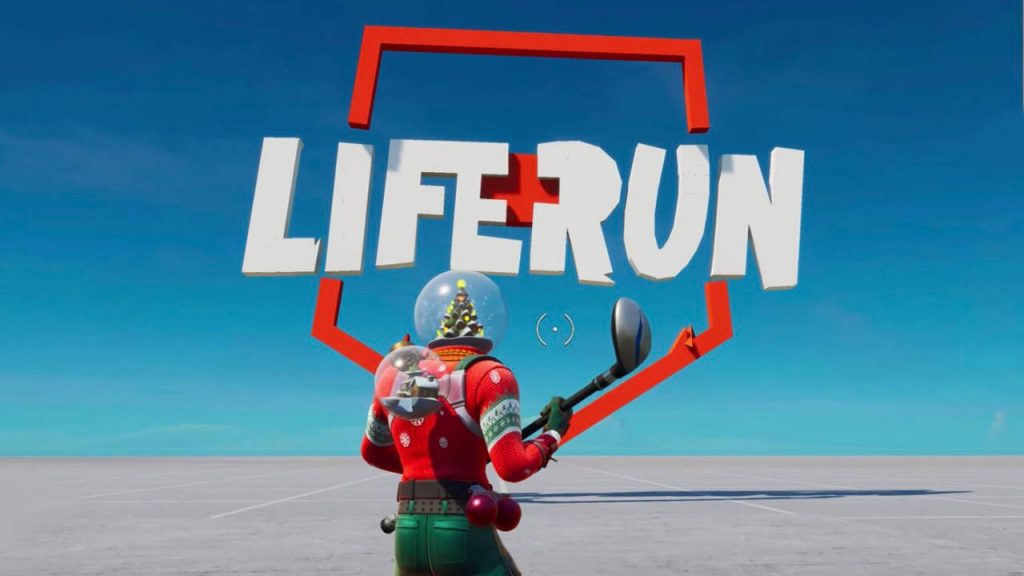 Red Cross collaborated with the developers of the Fortnite game for developing a new feature on Monday. This collaboration aims to “save a life” instead of taking them.

A new mode is introduced in the game known as Liferun, in which players will be taught about the four crucial activities conducted by Red Cross workers in over 80 countries. The four activities are; caring for the needs of the civilians, re-building essential infrastructure, removal of the land mines, and distribution of the aid as fast as humanly possible.

The famous players of the games Lachlan, DrLupo, and OneShotGurl will demonstrate the newly added features in the game at the PAX South video gaming convention in San Antonio, Texas.

The ICRC posted a statement saying: “The ICRC is recognizing the growing importance of gaming community.”

The director of Communication and technology, ICRC Jennifer Hausman said: “Videogames have been mainstream entertainment and social platforms for a long time, and we know that many gamers are also current, past and future soldiers, army officers, and armed group members, layers, political leaders, and even CEOs of the companies.”

She further added: “We need to talk to them in a smart yet engaging manner to explain that civilians are suffering greatly in conflict.”

ICRC or International Committee of the Red Cross has been working to promote respect for International humanitarian law for a long time. Previously the organization worked with Bohemia Interactive studio that is situated in Prague. The previous collaboration of ICRC was done for the integration of the message regarding humanitarian law in the popular game Arma 3. Fortnite was launched in July of 2017 and ever since the game had gained massive popularity globally. Over 250 billion players had been registered on the gaming platform since it had been launched. 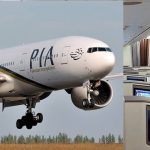 PIA awards Rs. 700 million to a ghost IT Company for IFE contract