Limofied, an Australian ride sharing service, to start its services in Pakistan 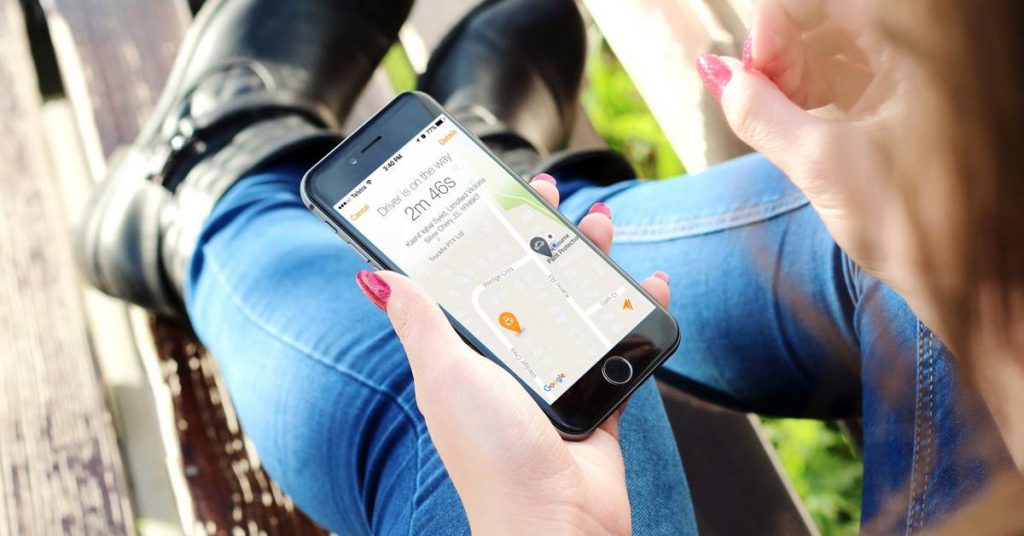 Limofied, an Australian owned cab company, is ready to enter Pakistan market as the contender of Uber and Careem. It charges 5% less than Uber with no surge pricing and uses latest model cars.

How it differs from its competitors?

Limofied follows the core principle behind services like Uber and Careem. Users are provided with an app to submit the request for a ride. The request is then forwarded to their registered drivers who pick up the user at the requested location. The payment information is gathered prior to the ride so that passengers just get their auto-generated e-receipts on reaching their destination. Customers can also track the ride through the app that when a car is on its way and when it arrives on the specific location. Keeping aside these similarities in basic operations, Limofied offers following added benefits to users:

Limofied is not following the surge pricing model of Uber and Careem. In case you are not aware of it, surge pricing is the momentary increase in the basic price of rides in circumstances where demand exceeds the available rides. So in the case of any traffic jams or in rush hours, Uber and Careem can charge up to three times more than normal rates.

In the past, Uber has been under constant criticism due to their lack of driver training and verification. Many customers have complained about rude and sometimes even dangerous behavior of Uber drivers. Limofied drivers are licensed and are fully trained. They are given a 3 pin code to verify their credentials. They are advised to confirm the name of their customer before picking them up. These small checks, although may seem insignificant to some, are necessary to ensure that undesirable circumstances like harassment by drivers are avoided. Limofied also provides exception 24/7 customer services to users in Australia and some European countries. It remains to be seen if they will establish a comparable support network in Pakistan too.

3. It is cheaper than Uber

Uber takes a lot of pride when claiming that it is the cheaper service available in Pakistan. In light of their fierce competition with Careem, they even slashed their prices by 30 percent a few weeks ago. Limofied claims to be 5 percent cheaper as compared to Uber, which should be enough to make it the cheapest option available to Pakistani users. The validity of this claim, however, can only be judged when it formally launches its service in Pakistan.

Limofied currently offers its services in Australia and select European countries. As a result of its planned expansion to the USA, middle east, and Asia, it is launching in Pakistan in few weeks. We will keep track of their progress and make sure to update you once they are ready to officially launch their services in Pakistan. 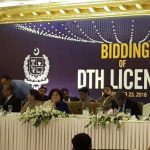 Three DTH Licenses worth 14.69 billion offered by PEMRA to the highest bidders