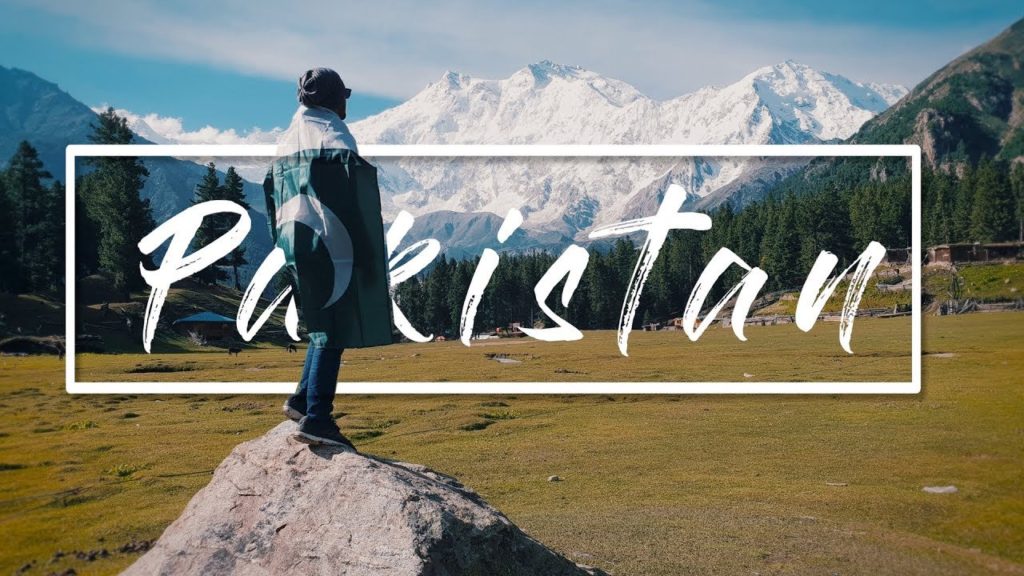 On Thursday, the Minister of State for Parliamentary Affairs Ali Muhammad Khan suggested that the top YouTubers of this country should be engaged to promote tourism in Pakistan.

According to the state minister, having the local YouTubers share what Pakistan has to offer to the world has a greater impact and there should be less reliance on international vloggers. He further added that YouTubers in the country are already earning a good amount of money and these YouTubers can further apply their skills to promote the tourism sector in Pakistan for a more global impact.

Vlogging has become a huge (major) trend in Pakistan as many YouTubers share their journeys, adventures, and even review products for people for awareness, hence becoming a valued job from the youth’s perspective. These YouTubers earn more money than the most conventional jobs having high salaries in Pakistan.

Ali Muhammad Khan further added that:
“They [YouTubers] should be encouraged. They should be called to the committees. We should give them ownership, take them in a loop, organize bonfire-kind of events among other things in Nathia Gali, Swat, Hunza. These kids have the passion and they are not like 9-to-5 kind of people.”

The minister plans to engage the top 30-35 YouTubers who have a huge following to promote the tourism sector in their respective videos hence further attracting people from across to visit Pakistan.

The minister shared his views with the National Assembly’s Standing Committee on Cabinet Secretariat where budgetary proposals relating to Public Sector Development Programme (PSDP) of Cabinet and Establishment Divisions were discussed. He further added that the time has come for the government to find other things to satisfy the constituents.

The officials observed the minister’s views and aimed to first enhance the image of Pakistan, explore new tourism markets and seek out further trends to enhance the tourism sector. 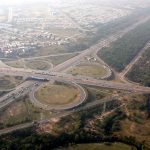