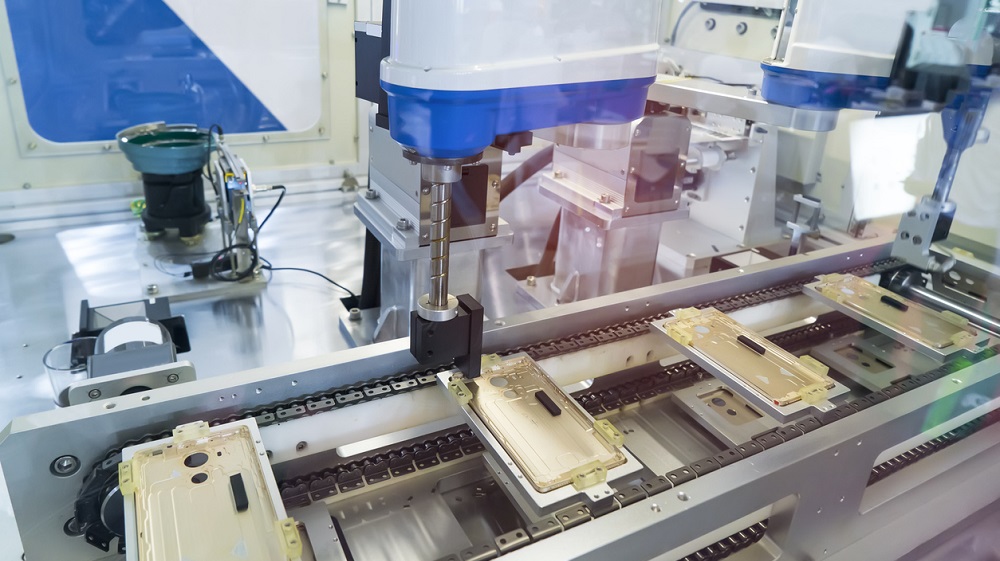 In recent news, the second amendment of the tax laws has included that locally manufactured mobile phones in Pakistan will be subjected to a reduced rate of minimum tax of 0.25 percent.

According to the FBR officials, as the dealers and retailers of other consumer goods have been subjected to the minimum tax under section 113 of the Income Tax Ordinance 2001 at the rate of 0.25 percent, the FBR will similarly implement the same method on locally produced phones through the second amendment.

Moreover, the government has also withdrawn income tax exemption on profits and gains derived from any respective industrial undertaking. The Chairman of the Pakistan Mobile Manufacturers Association added in a video message that this will be good news on both the stakeholders and consumer side as the phones which were initially charged 1.5 percent in terms of tax will now only charge 0.25 percent.

In a nutshell, this is said to be a commendable method of ensuring the promotion of locally produced digital products and reducing the user’s dependency on international digital products.

The Chairman had thanked all the government bodies that played a vital role in finalizing this decision and added that the local mobile industry players will make Pakistan the hub of exports in the global mobile market. 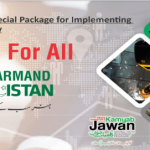