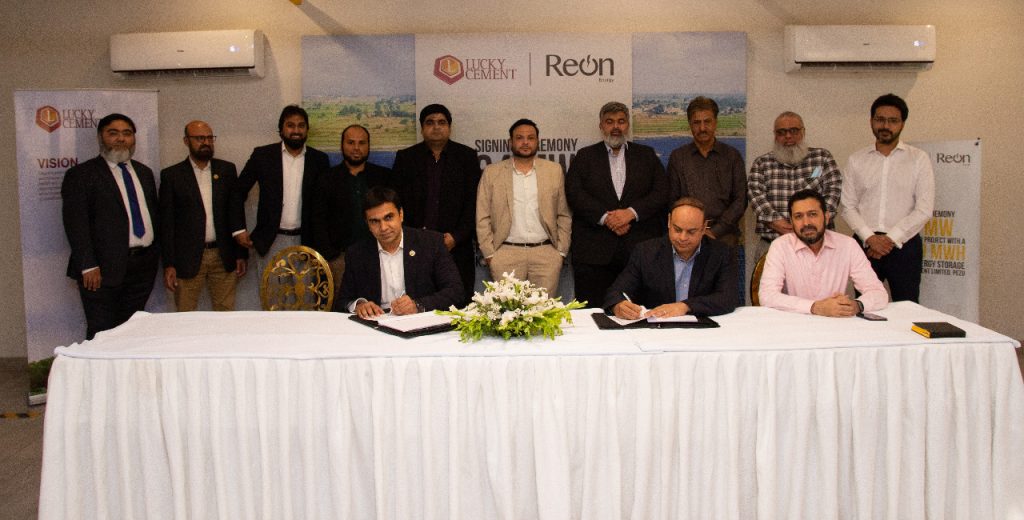 The 34 MW solar PV project is expected to produce approximately 48 GWh (Gigawatt hours) annually.  The output energy will be used on-site resulting in substantial savings for the company in cost of energy and will also cut around 29,569 Tonnes of CO2 equivalent emissions annually.

Speaking of the project, Mr. Noman Hasan, Executive Director, Lucky Cement Limited Stated “Lucky Cement Limited has always ensured to introduce and adopt the latest technologies in line with its vision of promoting sustainable business practices. This advancement will not only enhance our plant’s efficiency but will also support in curtailing Carbon emissions.” He further added “Considering the global environmental challenges, it is important to invest in such technologies, especially on the industrial level. Being an industry leader we understand our responsibility towards the environment and through such investments, we are committed to ensuring a sustainable future.”

Lucky Cement Limited becomes the third such company in Pakistan to install Reflex energy storage. This will improve the reliability of the power system by absorbing the variations of the Solar Plant and improve the overall generation efficiency by shutting down 20 MW of fossil fuel generation during the daytime whilst keeping the critical spinning reserve intact. Furthermore, storage will build flexibility into the cement plant’s power system, and allow quick response in case of any power faults enabling 24/7 operations.

Lucky Cement Limited’s contribution to conservation falls into two categories: the efforts of the Company to preserve and enrich the environment in and around its areas of operation, and the philanthropic thrust of the Company, which supports society with the management of natural resources, community development, and livelihoods.

The Company has extensively invested in implementing projects that reduce energy consumption and address issues of environmental degradation. These projects not only bring production efficiencies but have significantly reduced carbon emissions.

All in all, the implementation by Lucky Cement is a profound way to harness natural resources to generate electric power. The important factor to note here is that there would be less dependability on sources such as fossil fuels which is becoming less of a sustainable source to generate power.

With such projects coming into implementation, it is expected that other companies would soon move on from depending on fossil fuels to moving on to solar energy via the implementation of the latest technological trends. This is most likely to accelerate and enhance the generation of energy on a massive scale. 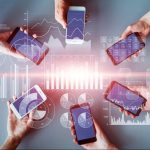 FinTech and Forex: the new era of trading