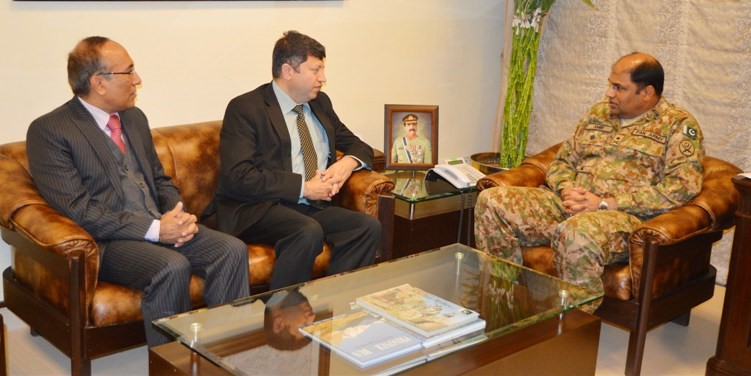 Major Gen (Retd) Amir Azeem Bajwa has been appointed by the federal cabinet as the new chairman of Pakistan Telecommunication Authority.

As we wrote earlier that Major Gen (Retd) Amir Azeem Bajwa would be the most likely candidate for the chairmanship since, historically, Member Technical is usually elected as the chairman of PTA. The cabinet meeting that took place yesterday was chaired by the Prime Minister Imran Khan himself. The meeting considered the summary of the Cabinet division for the appointment of chairman PTA among three likely candidates; Major Gen (Retd) Amir Azeem Bajwa (Member Technical), Dr. Khawar Saddique Khokhar (Member Compliance) and Mohammad Naveed (Member Finance).

Major Gen (Retd) Amir Bajwa was approved for the appointment of PTA chairmanship in the last week of December by the federal cabinet. However, things got a bit confusing when the federal cabinet decided to delay the selection of the PTA chairmanship. Major Gen Bajwa had previously acted as a Director General (DG) Special Communication Organisation (SCO) which is a military-run and administered telecommunication organization that provides services in Azad Jammu and Kashmir and Gilgit Baltistan.

Previously, Mohammad Naveed was appointed as the Member Finance of PTA and was given the additional post of chairman of PTA at that time by the PML(N) government. However, the new PTA chairman, Major Gen (R) Amir Bajwa seems to be well equipped in this field and is not a make-shift chairman. The time couldn’t be more appropriate since the new chairman has some daunting tasks coming ahead including:

With cybercrime on an all-time high, let’s hope that the new chairman can take a strong measure against this menace and implement a robust policy and a functional law.