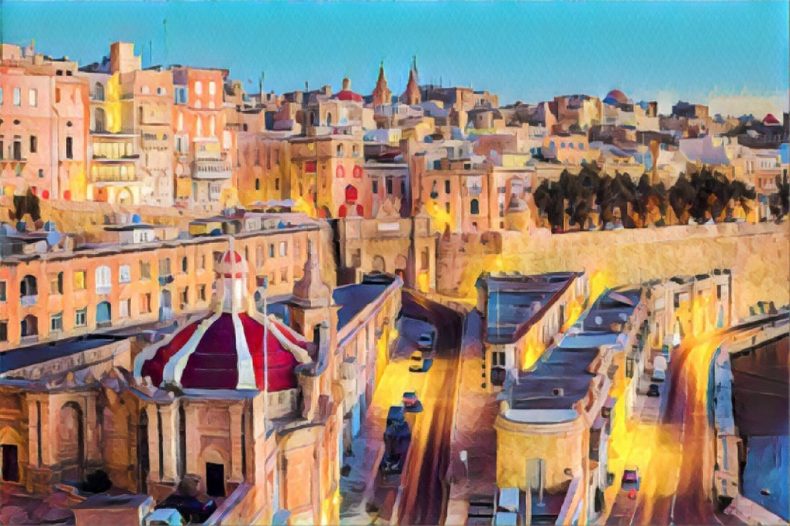 The small European island that was known for historic sites might soon be known for being a blockchain hub.

The government of Malta is actively working towards turning the Mediterranean island to Blockchain island as it is opening doors to Blockchain as well as other so-called distributed ledger technologies.These technologies help to quicken up the transactions process between people without any control by third parties. Blockchain has the required potential to enhance security and mitigate transaction costs.

Malta holds the belief that the island can become a haven for cryptocurrencies such as Bitcoin.

Maltese parliament passed three bills this month to set a regulatory framework and drive innovation in technologies similar to Blockchain. The government expects that such laws will attract foreign financial tech companies to establish themselves in the country.

Joseph Borg, head of blockchain advisory at the WH Partners legal firm told CNN that other countries have been focusing on cryptocurrencies but Malta is laying its emphasis on Blockchain technology.

Maltese minister of transportation said,”Blockchain technology is a key part of our overall national technology strategy that will see us transform different sectors across government”.

This has given confidence to a lot of fintech companies to establish in this island. Binance, world’s leading cryptocurrency exchange has just shifted its headquarters to Malta. Previously the company was headquartered in HongKong.Malta is also planning to be the home to world’s first decentralized bank, Founders Bank. The bank will be community owned by its customers and so it won’t have any central authority. Binance will serve as the bank’s first investors.

Joseph Borg said, “If successfully implemented, the concept will certainly enhance the blockchain ecosystem within the Maltese jurisdiction.”