Man spends a whole week in virtual reality, here’s what happened to him 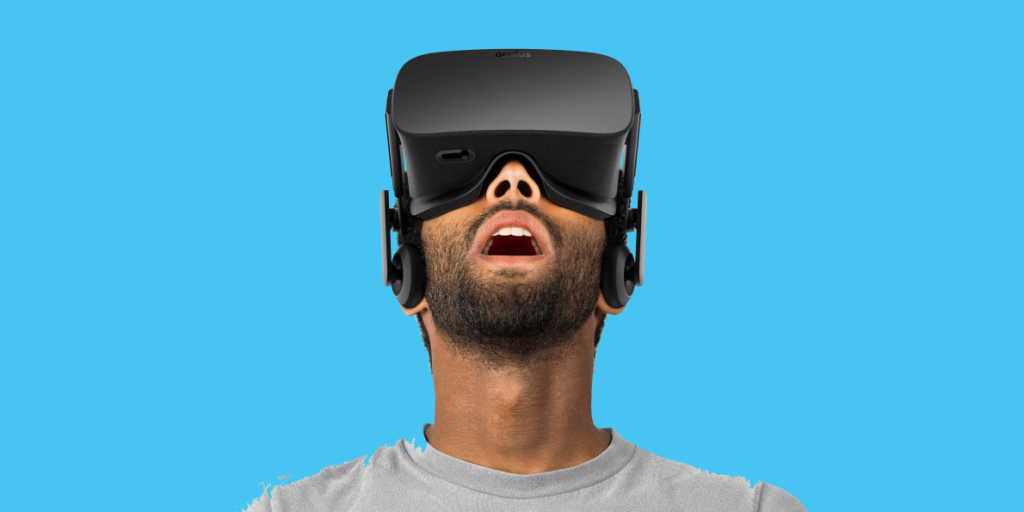 Most of us complain about the reality of the world that we live in, and moan about its boring monotony, all the while craving for something unreal and exciting. However, an employee at a virtual reality company actually decided to do something about it by spending an entire week wearing virtual reality glasses.

Jak Wilmot, an unassuming employee at the VR company Disrupt, decided to step out of the real world a week ago. While it is tempting to think that this was a publicity stunt or an attempt to set a world record, the experiment and its conclusions have important ramifications for us, but more about that later.

Of course, Wilmot didn’t have his VR glasses on every second. For instance, if he wanted to do his dishes, he could switch to the outside cameras from HTC Vive to do so. Moreover, he could also change his glasses before activities such as eating and training. However, these changes could not last for more than 30 seconds, and he was expected to wear his glasses while sleeping and showering as well.

So, what does the daily routine of a man immersed in virtual reality look like? The experiment was conducted in a windowless room devoid of intervention from the forces of nature, so Wilmot’s days and nights were determined by the VR headset itself.

He would wake up every day to a virtual morning, and proceed to engage in a round of virtual sports. After completing a fulfilling breakfast, he would settle down on his virtual desktop to work. There would be social meetings and conferences around noon, after which he would go back to work. He would wind down every night by playing more virtual sports, while the rest of his time would be spent watching Netflix or playing more games.

According to Wilmot, when he finally took off his glasses after a week, he went outside as soon as possible to “perceive reality properly again”. While he did spend a fair amount of time in the virtual world, he did not end up setting a world record because of certain conditions left unfulfilled.

Apparently, for every hour in the real world, you can pause for ten minutes in VR but you have to make an input every 15 seconds, which is something that Wilmot failed to do.

The whole ordeal clearly took a toll on Wilmot as he reported not wanting to get used to the virtual world, and that is ultimately the most important take away from this insane experiment.

Before we can take VR mainstream and make it a permanent part of our lives, we have to be aware of the physical, mental and psychological effects that it can have on us. Experiments like these give us a clearer idea of what to expect, and the improvements that we have to make to this disruptive technology.

If you want to view Wilmot’s venture into VR, you can check it out here. 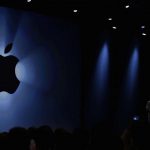