Mark Zuckerberg Speaks Against Extremism In Pakistan And France 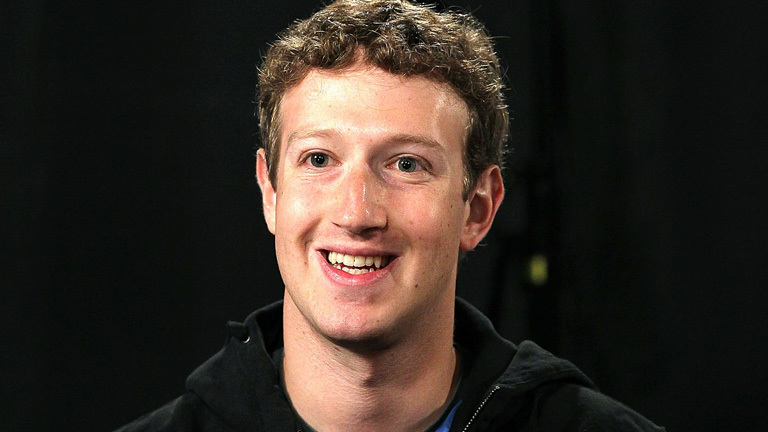 Mark Zuckerberg, CEO Facebook, posted a status update in which he condemned extremism and supported victims of France incident and their families. He made it clear that Facebook is “committed to building a service where you can speak freely without fear of violence”. He said this while narrating his own personal experience of an extremist in Pakistan who fought to have him sentenced to death. This incident occurred when Facebook “refused to ban content about Mohammed which offended him” and Muslims around the world.
The latest extremist incident in France promoted this status update from Mark. Twelve people, including 8 journalists, 2 police officers, a caretaker and a visitor, died when two masked men opened fire on satirical magazine’s office. They were angered due to irrelevant depictions from the magazine about Prophet Mohammed (PBUH).

Mark further elaborated on his decision of refusing to ban blasphemous content,

“We stood up for this because different voices — even if they’re sometimes offensive — can make the world a better and more interesting place. Facebook has always been a place where people across the world share their views and ideas. We follow the laws in each country, but we never let one country or group of people dictate what people can share across the world.”

Mark’s status update received mixed sentiments from Pakistan and other countries. Some supported Mark, some spoke for Islam and Pakistan while others disagreed and used their right of having freedom of speech on Facebook. Mark replied a few of these comments including the one below.

What do you think about Mark’s status? Should technology and politics be mixed? Was it the right decision or just another bias towards a particular group of people? 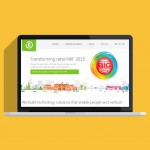