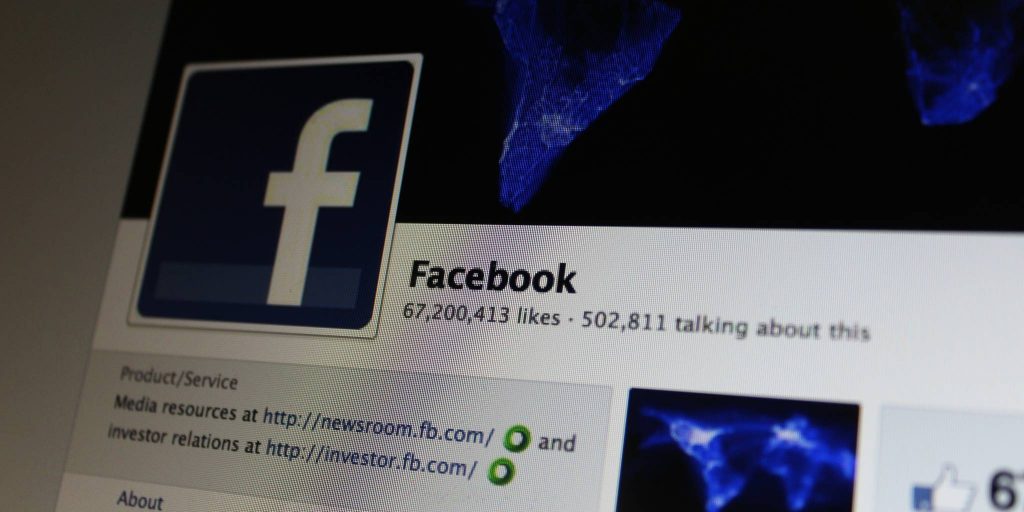 Most of us make use of ad blockers to prevent annoying ads from popping up as we browse the internet. However, in an unexpected turn of events, Facebook has now blocked ad blockers on the desktop version of its website! According to Facebook, relevant ads can be useful for the users.

Ironically, Facebook itself states that it gives users ways to decides which ads they want to see and which they do not. However, they do not actually let the users say they do not want any ads, which is why people resort to tools such as ad blockers.

The ad blockers filter out the ads from a site by preventing page elements (that come from an ad server) from loading up. However, Facebook has now found a way to prevent ad blockers from working on its website though. This means that the social media will show you ads even if have an ad blocker installed.

This ‘new feature’ is being rolled out on a user to user basis, this means that some people might be able to see the changes before others. For individuals that do not have ad blockers installed, this change will now essentially change anything on their page. Facebook’s new ‘blocker’ makes it impossible for ad blockers to distinguish between an ad and Facebook’s own published materials such as media and content.

Though Facebook states relevant ads as a part of their customer service, it would not be wrong to say that it is a valuable source of revenue for the social media company as well. In the statistics put forward by Facebook for Q2, 2016, Facebook had generated a revenue of $6.24 billion from advertisement alone, an impressive 63% increase from 2015. This has been confirmed by Andrew Bosworth, the Vice President of Facebook, when he said that free services such as Facebook are able to operate only because of the revenue they generate from advertising.

While Facebook has successfully managed to block away ad blockers, other websites have attempted to do the same by restricting access to users who have ad blockers installed. Advertisements are an undeniably rich source of generating revenue but Facebook’s latest move to ‘force’ ads onto users is controversial. The sole purpose of ad blockers is to prevent unwanted ad elements on a website, however websites such as Facebook lose revenue because of these ad blockers. 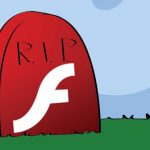 Chrome is officially moving away from Flash