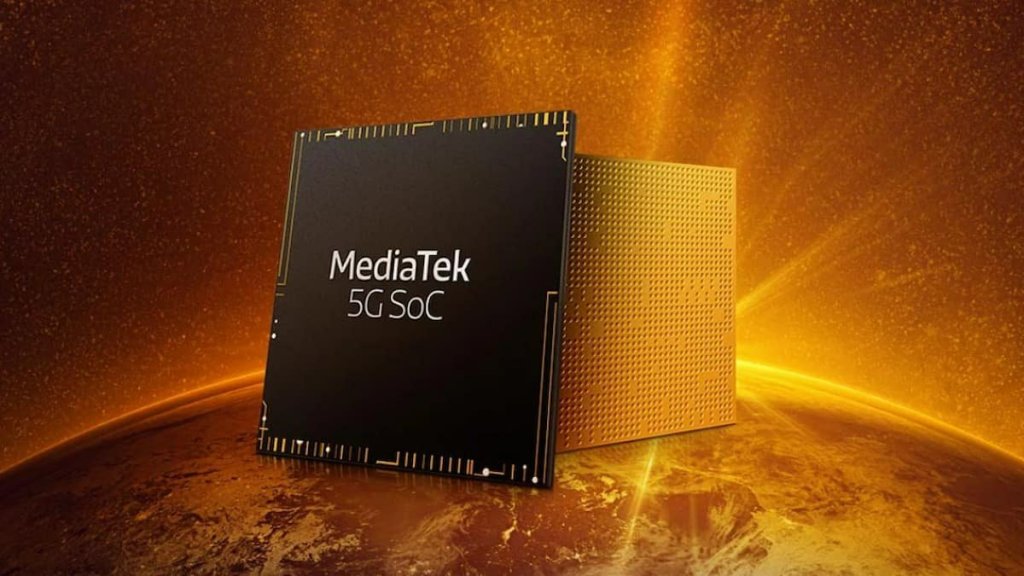 Although MediaTek managed to leapfrog ahead of Qualcomm as the world’s largest mobile SoC supplier, its current-generation offerings are still an entire generation behind Qualcomm. However, with reports coming in stating that the Taiwanese company is gearing up to unveil a 4nm chipset sometime in 2021, MediaTek could be adding yet another feather to its hat.

According to multiple news reports, MediaTek is eyeing TSMC’s 4nm node for its upcoming mobile chipsets. Renowned Weibo/Twitter leaker Digital Chat Station chimed in, too, stating that the hardware will be manufactured using a ‘new architecture’.

Production is expected to start in late 2021 or early 2022. This sits in line with TSMC’s production schedule. Its N4 node (4nm) is expected to be fully operational at around that time. MediaTek has also secured capacity on the 3nm node alongside the likes of Apple and Intel.

The reports further add that MediaTek has already received from several OEMs such as OPPO, Samsung, Xiaomi, and Vivo for its putative 4nm SoC. Little is known about its innards at this point, but we can reasonably assume that it will pack an ARM Cortex A78 successor (Cortex A79). We could even see the Cortex-X1 (or its next iteration) make its first-ever appearance in a MediaTek chipset.

One can’t help but wonder how MediaTek landed a deal with TSMC of all companies, which is already up to its nose in orders. One report speculates that it comes with a price tag of nearly US$80 per unit, compared to the usual price of US$30-40. This added cost will undoubtedly be passed down the chain, which, in turn, will drive up smartphone prices. It isn’t necessarily a bad thing, as MediaTek’s older offerings still offer solid value for money, especially for low-cost 5G-ready smartphones. 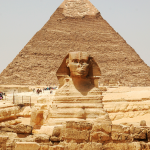