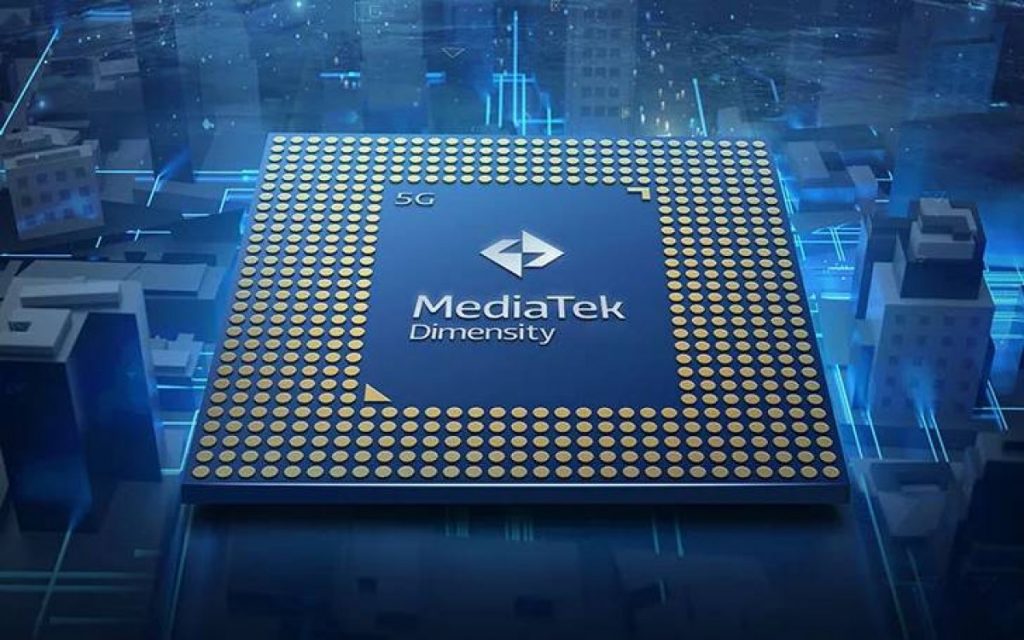 Qualcomm seems to have been dethroned as the number one smartphone chip supplier in the world, now that last year’s numbers have come out.

According to a report published by PhoneArena, MediaTek—a Taiwanese fabless semiconductor company—managed to ship out 351.8 million units during the whole of 2020, overtaking the manufacturer of Snapdragon for the first time ever.

Qualcomm, on the other hand, had a bit of a rougher year. Following Huawei’s ban from the U.S. in 2019 (which forced Qualcomm to stop selling to them), MediaTek stepped in to help the disgraced company. Huawei’s own HiSilicon chip initially helped it get a huge headstart in China, and after that in-house chip suffered due to tightening restrictions from the Trump administration, MediaTek picked up the loose ends.

After Huawei beat both Apple and Samsung by selling more smartphones than any other manufacturer in Q2 2020, Qualcomm was largely edged out of China. The latter’s stocks suffered somewhat in December following a report that Apple could begin manufacturing its own modem chips for its iPhones, ending reliance on Qualcomm.

MediaTek’s chips have been seriously increasing in popularity with low- and mid-tier phones over the years, and have grown to include the Samsung A-series (as of 2019), Nokia, Oppo, Xiaomi, ZTE, Realme, and Motorola models.

Xiaomi was MediaTek’s biggest customer last year, ordering 63.7 million units, with Oppo coming in second with 55.3 million. Samsung, however, has the biggest year-over-year growth in MediaTek, increasing its purchases 254.5% year-over-year for a total of 43.3 million shipments last year.

The majority of the system-on-a-chip company’s success comes thanks to China and India, the biggest consumers of the aforementioned mid-range MediaTek-powered phones. Zaker Li, a senior industry analyst, has stated that the key to MediaTek’s success last year was its key price segments balancing budget with quality, to which many turned as the smartphone market began its recovery in the second half of 2020 in the wake of the pandemic. 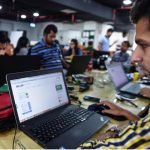 Pakistan has earned almost $1,120mn from exporting IT services in 7 months: PBS