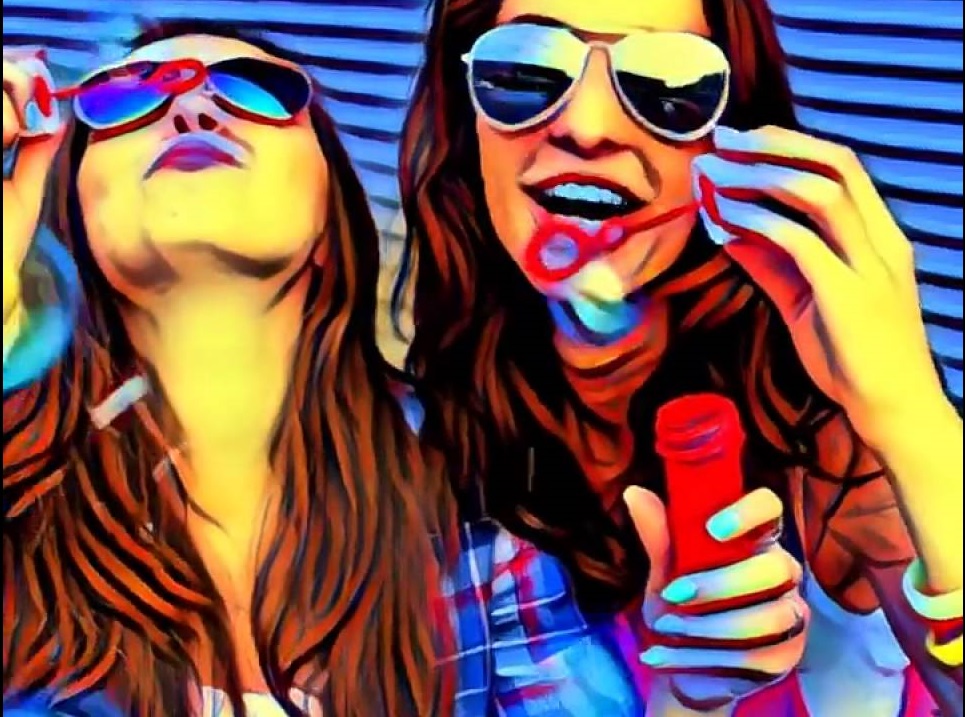 Mail.ru Group, a Russian internet group, has launched Artisto, an app that is likely to compete with the popular image artwork app, Prisma. However, instead of working with images, Artisto will allow you to process short videos into the style of famous artworks and images. Prisma has earned itself millions of downloads across both iOS and Android. In the Google Play Store, the app currently has 10 million downloads, in less than a month after its official launch!

Artisto is a video processing and editing app that allows you to apply 14 filters on short videos (of up to 10 seconds). Most of these filters are based on artwork from famous painters such as Pablo Picasso. It is expected that the number of filters available will be increased in the future.

According to a representative of Artisto, “We’ll also use this and related technologies to enhance our own products, for example our social networks and instant messengers.” This is targeted to Mail.Ru Group’s own Russian social media networks Odnoklassniki and Vkontakte.

What makes Artisto different from Prisma?

Artisto works solely on short videos while Prisma is for editing images only. A thing to note here about both Prisma and Artisto though is that they use the same approach towards processing images and videos. The artwork produced by famous painters and designers has been used to apply ‘filters’ to the images. More interesting, Prisma was also developed by a former Mail.ru Group employee, Alexey Moiseenkov!

Anna Artamonova, the Vice President of Mail.ru Group, had this to say on the Prisma-Artisto comparison:
“Both applications were developed based on open-source technologies. Artisto was created by a group of machine learning enthusiasts from different units of Mail.Ru Group. It took them just weeks to improve the source code, ensuring higher efficiency and speed of video processing.”

Meanwhile, Prisma is also working to add a feature for editing videos. It is expected that this new feature will be added to Prisma in future updates.

Artisto is available on both the iOS and Google Play Store. 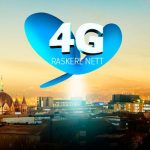