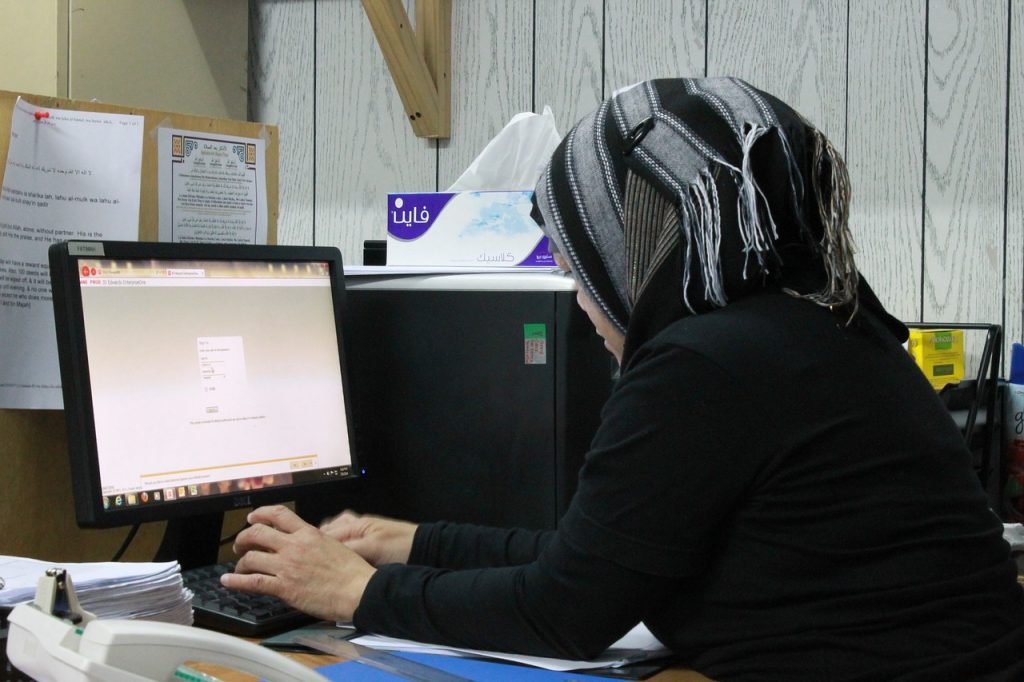 It was my first day at the engineering university, I was immensely excited about my orientation week. During one of the panel discussions on the orientation day, the deans of different faculties were entertaining questions from the nervous yet enthusiastic freshmen. I saw a hand raised in the front rows, the student rose up and asked confidently, ‘Why engineering universities do not have less quota for females? They either get married by final year or never pursue careers.’

The question was hugely booed by the girls while it received greater appreciation from the boys. I was particularly disappointed and more interested to see how the deans will respond to this. One of them responded by telling the audience that Higher Education Commission has already defined that only merit takes precedence, not any gender. He strongly added, “Would you like to marry a woman who is uneducated and cannot support you in your hardships?”

Bina Khan experienced such stereotypes not only when she started studying computer sciences but also when her professional life kick-started. She graduated from FAST in 2008 and immediately joined TPS. Where she recently celebrated her 8th work anniversary. During her job, she also went ahead with a post-graduation. However, things were not as smooth as they appear to be.

When Bina was growing up, her family had been facing serious financial problems. The household income depended on a general store owned by her father and a house-run academy of her mother’s that taught sewing and embroidery to girls. Despite the financial hardship, the priority of her parents was to educate their four children. Although there was no personal computer in the house, her eldest brother still managed to graduate as a computer scientist. Taking inspiration from him, she decided to follow his footsteps. When she was starting high school, she had already figured out the ultimate goal of her life, getting enrolled in FAST. Being a private university, FAST was too expensive for her family to afford. Her father was determined to turn his daughter’s dream into a reality so he took loans to support her education. During this time, Bina knew she had to take up the responsibility to payback.

The stereotypes that haunt women in technology demotivated Bina on numerous occasions. She, nevertheless, was strong and bold enough to disprove all stereotypes. She recalls, “We were an all girls team that participated in programming contests all over Karachi. In one of the competitions, a guy remarked that we will barely qualify. All my male colleagues were no different. Yet we paid no heed and continued with our commitment and hard work.

According to a research titled ‘What Works For Women At Work’, women are often faced with a ‘Prove It Again’ bias. They have to constantly provide strong evidence of their competence. Two-thirds of the women interviewed for this research had encountered this bias.

When Bina joined TPS, she found some of her co-workers to believe that women cannot pursue careers, especially in technology. However, Bina was lucky to discover that the overall mindset of the top management was progressive and they valued gender diversity. Despite the fact that she was in an all men team, she received early promotions on two instances. Two years back, when TPS did some changes in the organizational hierarchy by introducing dedicated departments for product development, Bina was promoted to become the first ever woman product lead and owner of Prisma and PayAxis.

Bina smiles and says, “I have generally been a pessimist but over the years I have realized you can only prove yourself through hard work. When I started at TPS, I looked at my team mates (mostly men) and always thought it will be an uphill task to work with them. The possibility of growth seemed bleak. I never really thought I would be leading a team in the near future!”

Bina elegantly dons an Abaya (gown) and a Hijab (head-scarf). During her leisure time, she reads about technology and is pursuing an Arabic course. Bina feels that a lot of parents are reluctant to allow their daughters to work for their paranoia about the work environments. She finds technology jobs to be most comfortable and flexible for women. At the workplace, she maintains her interaction with male co-workers only formally. She advises, “If you are a girl who does not want unnecessary interaction with the opposite gender other than work, it does not mean that your attitude will become hostile towards them. Being polite in this situation will do wonders and you will be respected by your co-workers.”

Bina feels that, while the pace may be a little slow, the active participation of women, however, is increasing gender diversity. Workplaces are now considering the comfort level of women and providing them the flexibility to increase their productivity. The workplaces which are not forming a support structure for women are only lagging behind. Bina acknowledges that wage gap exists not only for technology jobs but unfortunately across all industries. However, she gladly tells, “At TPS, our hiring process is performance based. The better you perform, better the prospects of getting higher pay scales. Similarly, the promotions and positive appraisals rely solely on the visibility of your work and the efforts you have been putting in a project.”

Bina feels Computer Science has become essential. To promote technology among young girls, it is essential to create awareness about the significance of Computer Science in transforming personal and professional lives. Having spent a considerable time in technology, Bina acknowledges that slowly stereotypes related to girls in technology are changing. Previously, only a handful of women pursued careers. Nowadays, increasing number of young girls are actively participating in breaking the stereotypes that bound women from pursuing technology careers.

Bina states that at times, girls underestimate themselves for incompetent coders. “It is okay to self-question. You only need to set your goals and things will start moving in the right direction. In the due course, hurdles and challenges will arise; however, never let any of them hold you back.”

As our conversation draws to a close, Bina says that we need to expose our young girls to more opportunities and encourage them to be brave enough to pursue careers in the tech field. For girls, who are hesitant to pursue careers, she presents herself as an example and offers a remarkable piece of advice.

“Always remember that you will have to walk an extra mile. Don’t be hostile to your colleagues, have a positive and polite attitude. Until recently, I was the only female product owner and I had to make sure my work shines. I firmly believe that your efforts always pay off.”

This is not the original image of the interview subject. 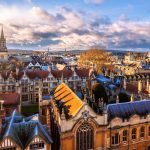