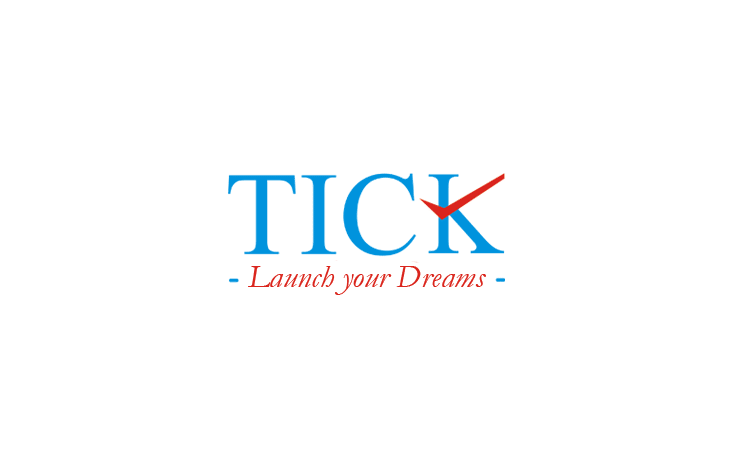 The number of Pakistanis who are thinking about starting their own business is increasing and therefore it isn’t surprising to see the launch of new incubators. University of Engineering and Technology is one of the oldest technical institution of Pakistan. The institution has educated thousands of engineers. With the launch of TICK, an incubator, it now wants to help Pakistan heal its economy.

TICK is backed by Al-Khawarizmi Institute of Computer Science, KICS a well known center of research. The core team consists of three members, Amna Javaid, Mohammad Farhan Riaz and Ahsan Saleem. All three come from a different background: Amna is a Chartered Accountant, Farhan is an Entrepreneur and Ahsan has worked extensively in the industry. Together they possess an array of skills that they can use to guide budding entrepreneurs in the future. They have worked to incorporate the best features of international incubators and accelerators to form UET’s TICK basic plan. The idea is to incubate hybrid startups, both tech related and product based. TICK is also affiliated with UET Business Incubator which allows it to cover startups from all walks of life.

TICK doesn’t aim to become just another startup incubator and accelerator program. Instead they want to focus on success. The leading team is of the opinion that if enough attention is given to the selection process and the data is monitored during the incubation cycle, teams can be guided to success in a better way.

There are two main projects, commercialization of existing products and incubation of startups. An acceleration plan exists but is still in infancy. The incubation program is further divided into two types: with the first plan, the team will bear the incubation cost and with the second, the teams will reimburse a fraction of cost, 25-30% or give a 2-5% share of profit (whichever is greater) back to the incubator to help make it self-sustainable.

A Three-month cycle of Incubation

TICK’s cycle of incubation will be of three months. In these three months there will be extensive training as well as web based dashboard monitoring, giving the leading team an access to definitive metrics which will then be used to gauge the performance of a team. At the end of the given three months, there will be a performance review which will compare the forecast growth with the actual growth.

But first, the teams will have to pass the tests set up and reach milestones to prove their worth. The incubation period will feature bootcamps, workshops, sessions with people from the industry and startup crash courses. This short incubation period can also be a litmus test, separating startup teams that really aim to be successful from others who might be all talk and no work.

Another discerning factor of TICK is the proposed Business Development Model. Since three months is a short period of time, TICK will aid the incubated startups by helping them with their Business Development Model. Instead of leaving the bulk of work to the team, the incubator will develop their business model and pitch their ideas to potential investors while the startup focuses on working on their product and learning marketing techniques. This can serve as a effective push forward, helping many startups successfully step in the business world by setting up their target market and making them a brand. Again, this idea is corresponds to the innate desire of the leading team to successfully integrate the incubated teams in the business circle.

Linkage to the Industry

An area of strength for TICK is, that as a part of KICS, it has significant industry linkage. In fact, according to the sources the MOUs are being signed. Clients of KICS include Huawei, different telcos and LESCO among others. This can help find the startup teams potential clients as well as VCs who can then invest in their businesses. TICK can thus become a much needed bridge to the industry.
Another approach is to take industry problems and invite talented people to work on the given ideas. These ideas can then be incubated at TICK helping them see the light of the day.

TICK’s underlying principle is to increase the success rate by initial filtering process. Therefore the teams interested in getting incubated will go through rigorous screening. Registered teams will be called in for an interview and selected teams will pitch to judges who will belong to the industry that a startup wants to work in.

The main focus of TICK these days is spreading the news and reaching out to Final Year students who are busy with their projects. Seminars are being held at UET, UCP and some other universities of Lahore to generate interest of the students. The facilities for the incubator are still under construction but the registration are likely to be open by the end of June or the start of July. Whether or not TICK can become all that it aims to be remains to be seen but the team has a vision and a burning desire to succeed. Let’s see if they can make significant contribution to new, successful Pakistani startups. 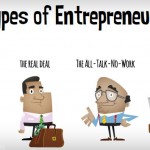