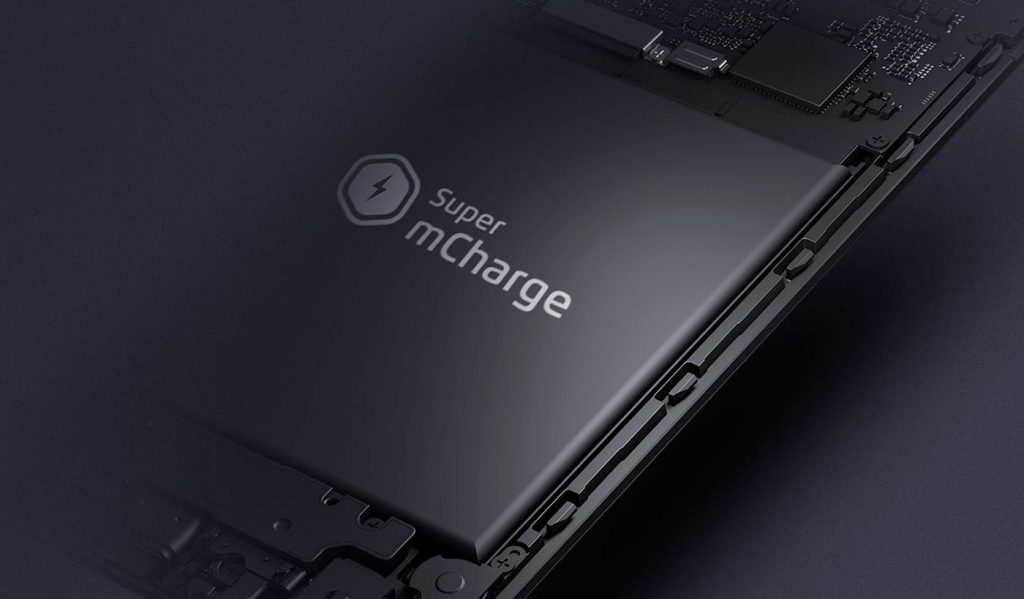 Meizu, a little known Chinese tech company, has showcased the World’s fastest charging technology which can fully charge a phone within 20 minutes. It will be able to charge a smartphone up to 30% in just five minutes, 60% in 10 minutes, and about 85% in 15 minutes.

The technology which is being labeled as Super mCharge was unveiled yesterday at the ongoing Mobile World Congress in Barcelona, Spain. The technology was developed by Meizu in-house, due to the efforts of its R&D team. The technology will be able to fully charge a completely drained smartphone within mere 20 minutes. 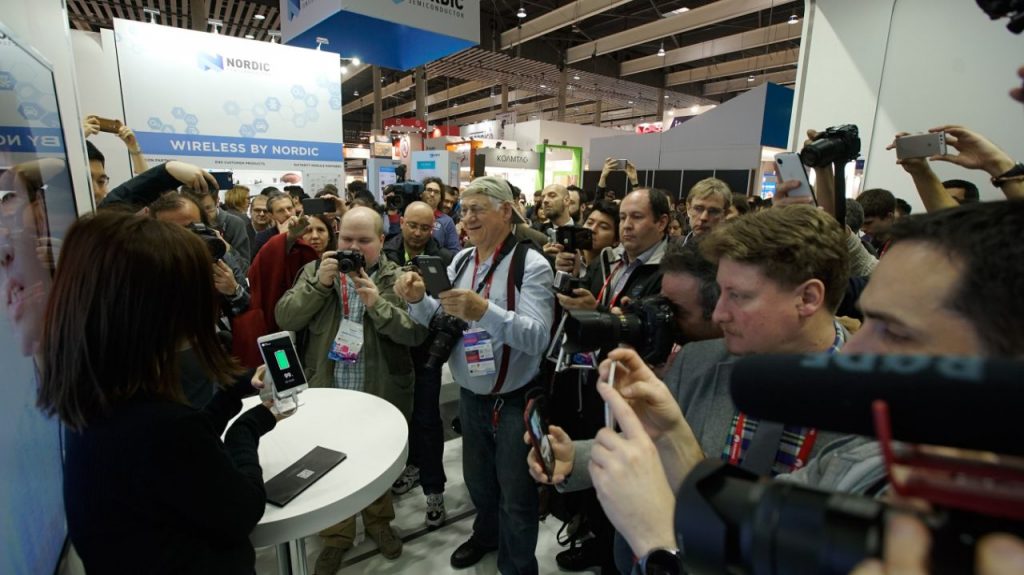 “Innovation isn’t an easy job, but we believe that success comes from passion. We’ve overcome numerous difficulties and obstacles, to create the best technology for all,” said Li Tao, the Supervisor of Meizu’s R&D team. “With Super mCharge, an empty battery can be fully charged in the same amount of time it takes to finish a cup of coffee.”

The Super mCharge technology will use a 11V/5A charging connector that will be able to transfer energy at a maximum power of 55W. The system will come with an upgraded data cable and will have reduced dissipation of heat and current.

To avoid heat related issues concerning the immense energy transfer rate, the technology will come coupled with a heat-management system. Meizu, however, confirmed that the Super mCharge battery temperature remains within safe limits and doesn’t go beyond 39 degrees centigrade.

More often than not, fast charging solutions without proper safeguards are known to degrade the lifetime of battery. Meizu, however, says that it won’t be the case with Super mCharge. Meizu said that the technology will have a service life of more than 2 years. The company claimed that a 3000mAh ATL battery will retain over 80% capacity even after over 800 charge and discharge cycles. 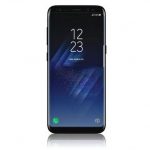 Presenting you the Samsung Galaxy S8 a month before it launches