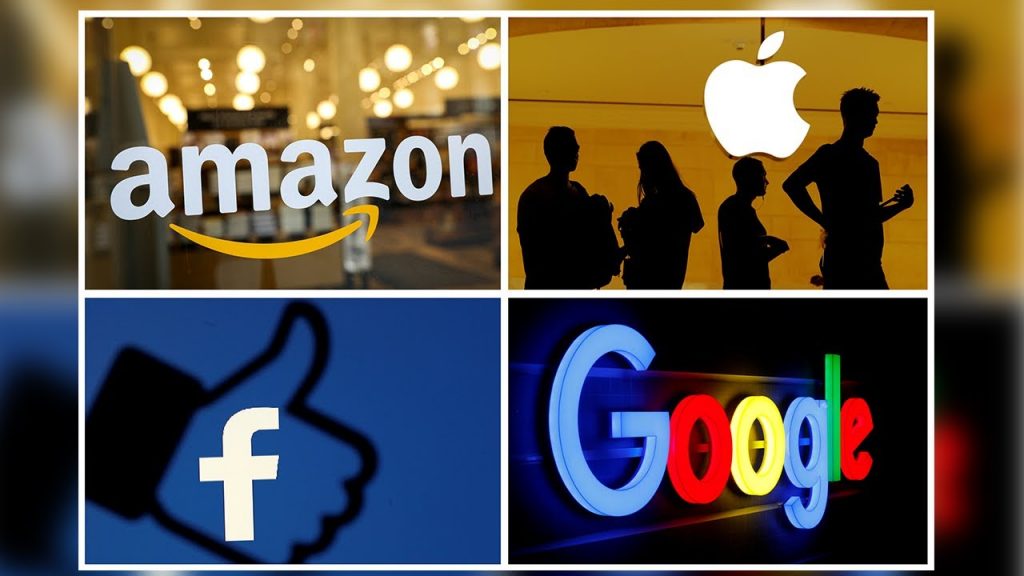 After Apple, two more “Big Tech” companies are about to reach the $2 trillion market value threshold, and they are none other than Microsoft and Amazon. Analysts are rooting for that to happen sooner rather than later.

Microsoft is next. Following a 12% rally this year, Microsoft is now the S&P 500’s second-most valuable member.

However, with a current valuation of only $0.66 billion, Tesla is expected only to be the seventh most valuable in the S&P 500 in 12 months.

Read More: President Biden gears up to lead a crusade against Tech Giants. 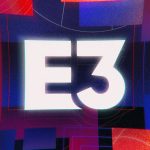 E3 Is Going All Virtual This Year