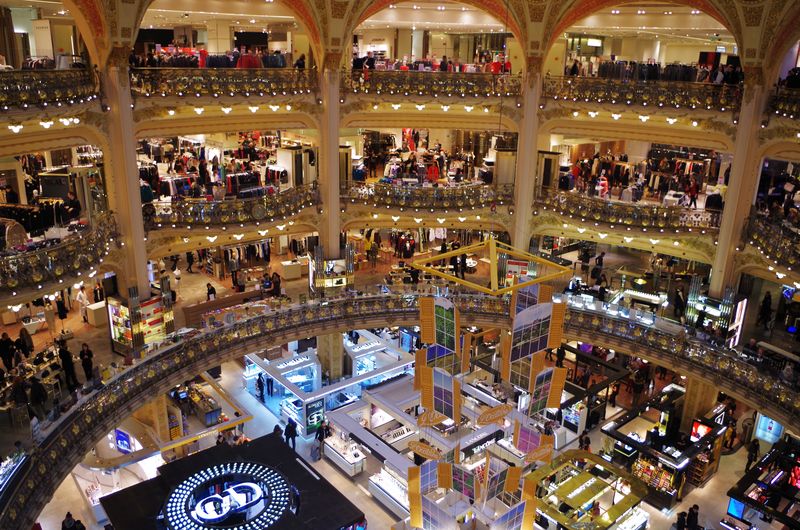 Microsoft has just introduced a first of its kind application to tackle the problem of indoor navigation.

Called Path Guide, the application was developed by the Microsoft Research Asia’s Cloud & Mobile Research group. Th application is primarily aimed at assisting humans in navigating indoors like for example, finding a particular store in a large shopping mall and for looking for the central cafeteria in a large office complex. The application lets the users to create and follow the path traces for indoor routes like these.

Mapping of indoor spaces has rarely been tested by the tech giants, mainly because of the exorbitant costs it may incur. The problem is caused due to the cost and hassle for scanning of indoor environments. Unlike outdoors where the scanning can be done by a Global Positioning System, indoor mapping may require lasers, and/or other high-tech equipment. 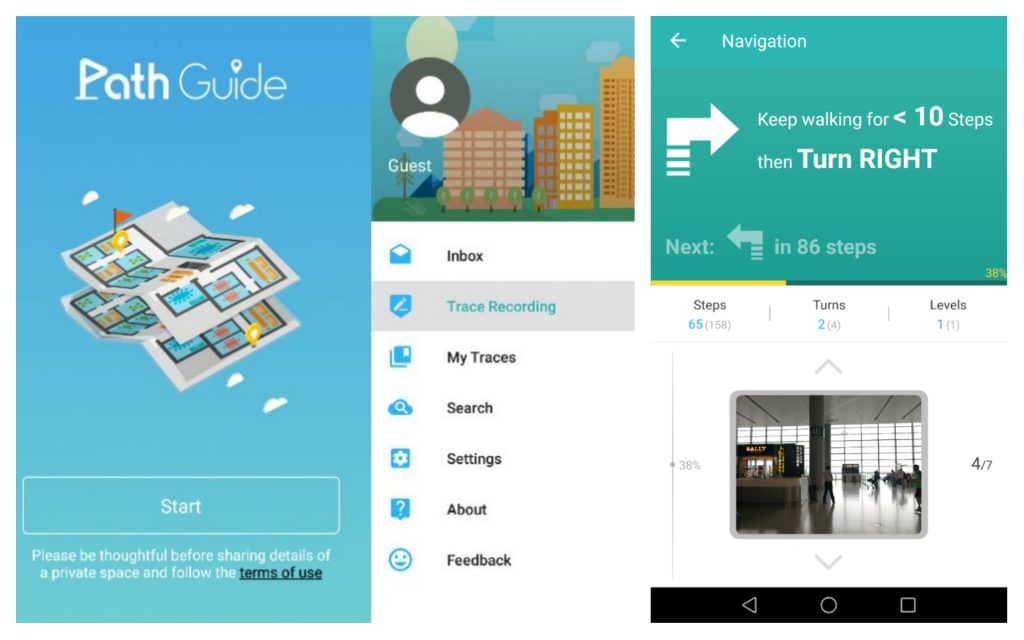 Microsoft plans to tackle this problem by an innovative yet a relatively simple solution. The application, instead of mapping the pathways, will track humans as they follow those paths using the smartphones’ very own sensors. The application looks for the number of steps and turns taken while following a route. The paths once mapped can then be used by other people. In case of ambiguous traces, the application may use other media like notes, images and voice recordings for to assist the followers.

Quite similar to the Google Maps Navigation application, Path Guide uses textual representation for the path like, “Keep Walking for 20 steps and make a Right turn”. The paths once developed will be shareable via different social media platforms and via emails.

The application, which is still available as a prototype only, has been in works for more than two years. For now, the application is currently available for the Android users only and can be downloaded from here. 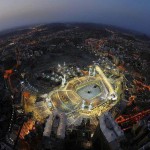