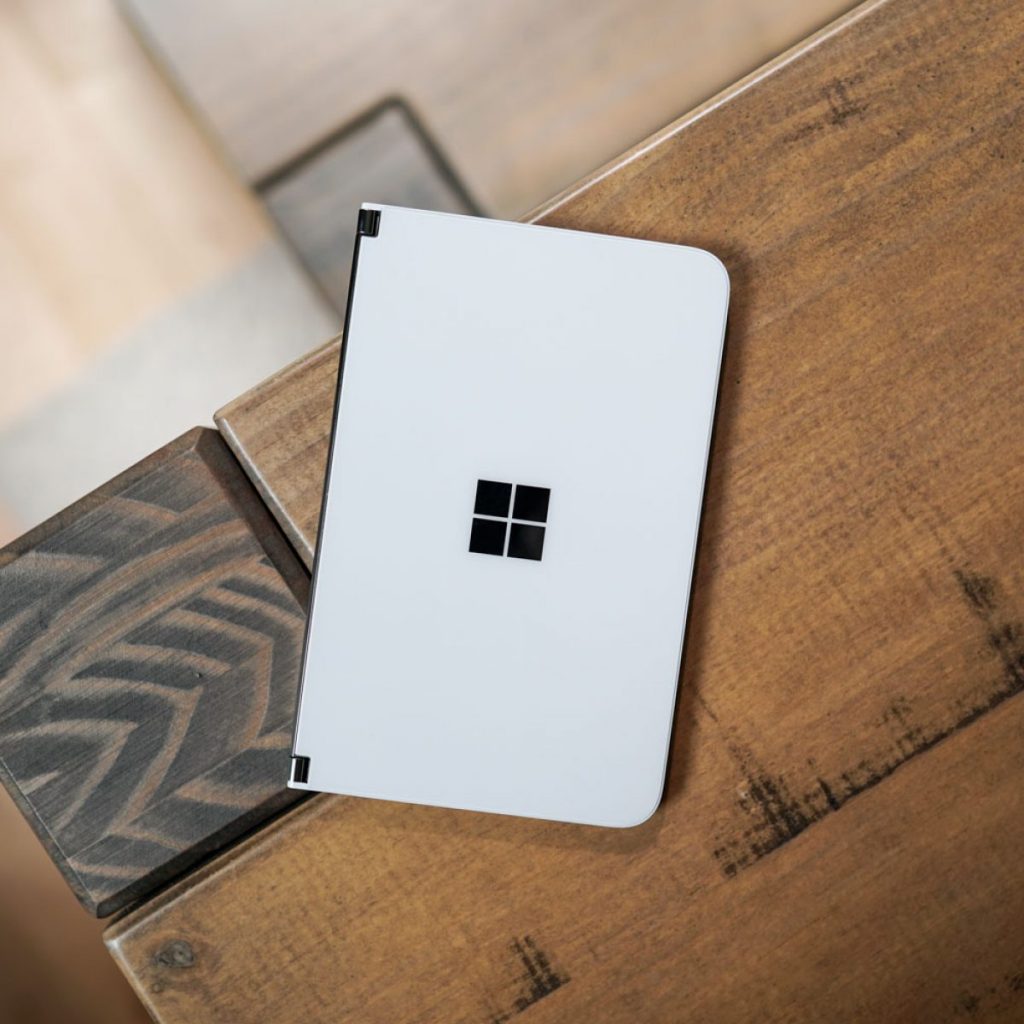 In recent news, Microsoft has confirmed that it is prepping its upcoming flagship device via Machine Learning and Artificial Intelligence to develop a new camera experience that is said to significantly improve image processing hence enhancing the capabilities of the device’s camera to a whole new level.

In September 2020, Microsoft had launched the Surface Duo device which became well known for its messy user interface yet astonishing design. The Surface Duo’s camera did not come up to par with other smartphones and devices in the market. However, Microsoft looks to redeem itself by equipping the Surface Duo 2 with AI and ML enhanced camera capabilities.

According to Windows Latest, it has been revealed that the Surface Duo 2 has been codenamed as ‘Zeta’ and will look to oversee the faults in the previous model and surely bring about a significant upgrade. Moreover, the company is planning to collaborate with independent developers to develop new photo editing apps.

As the trend regarding 5G goes on globally, the company looks to move to the next level as the Surface Duo 2 will most likely support 5G. With so many features coming up for the Surface Duo 2, it is clear that the company has learned from its previous mistakes and looks to create a game-changing product. 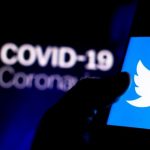