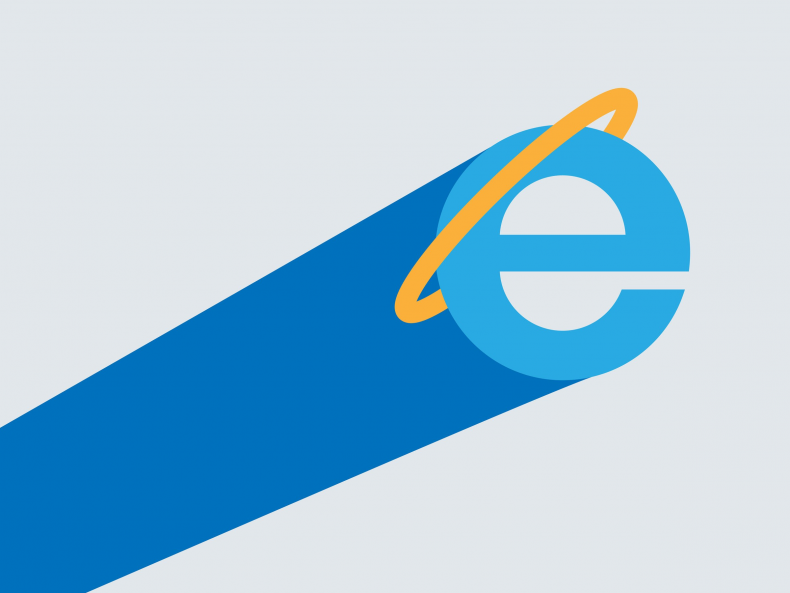 In a world dominated by Google Chrome, anything else has become a liability and a hassle. The proof being Microsoft’s decision to move Edge’s rendering engine to Chromium. However, amidst the Chrome regime, there resides the enterprise customer and their love for Internet Explorer. Yes, Internet Explorer, the browser that was killed by Microsoft nearly four years ago. But looks like Microsoft has had enough of it. In a blogpost titled “The perils of using Internet Explorer as your default browser” Microsoft is now begging users to switch to a modern browser.

IT admins have generally relied on IE to get the job done as it is the easy way out. With Windows 10, Microsoft introduced enterprise mode, which lets websites render as they would without interfering with old web apps. Old apps are not the only reason why IT admins prefer to use IE. The problem is that Edge, the new default browser isn’t a compelling browser and isn’t available on Windows 7 and Windows 8. So, using Edge would create segregation in the firm.

Modern browsers support the latest standards for rendering web pages. Not only are they faster, but they are also much safer. IE, on the contrary, is not supported by the majority of the developers making it the thing of the past. Things might change with the latest release of Microsoft Edge that promises to use Chromium and be available to Windows 7 and Windows 8 as well. For now, IT admins will probably ignore the post and continue to use what Microsoft calls a “compatibility solution.”