Microsoft’s facial recognition technology will abide by these six principles 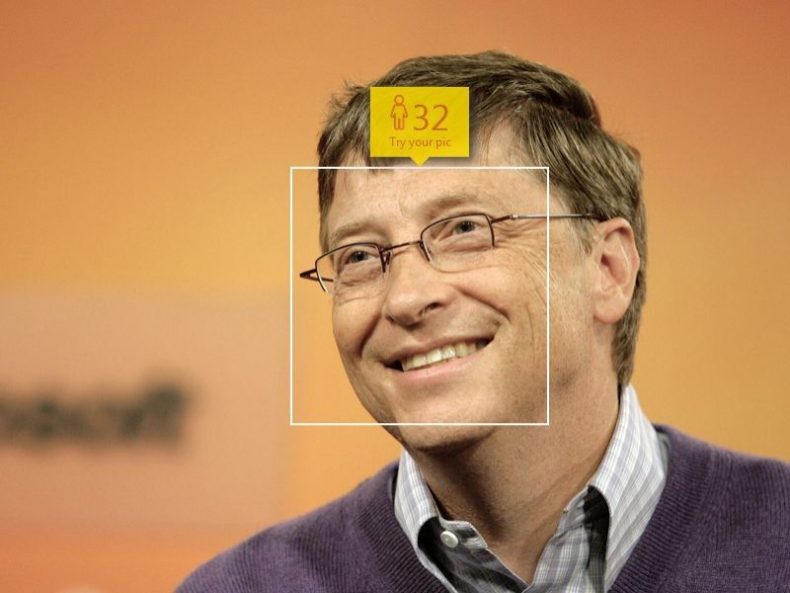 zIn July, Microsoft talked about the problems with existing facial recognition technologies. They called upon the government to regulate the technology brings “exciting societal benefits but also the potential for abuse.” Since then Microsoft has been studying the issue and now they have finally come out with guiding principles for facial recognition.
In their official blog post, Microsoft talked about how they are driving the technology to new heights and how their algorithms are top ranked. But at the same, they talked about 3 core problems that require legislation.

Microsoft has offered suggestions to the government to fix these issues. Regarding the first issue, Microsoft called for laws ensuring transparency from tech companies in their documentation. They also want to enable third parties and services to test and evaluate the different technologies that are being offered. The second place where Microsoft believes that despite advances in technology, human judgment should be made compulsory in “consequential use cases” and to avoid the use of unlawful discrimination. Lastly, Microsoft said that it should be made a law to notify users when such technology is being used. They also called upon the government to limit their surveillance to avoid breaching into democratic freedom.
Microsoft said that while government initiative was necessary, companies should also take initiative and try to avoid such inconveniences. For this Microsoft has laid out its six guiding principles:

Microsoft will be sharing more about their vision and their plans for combating misuse of the technology in the future, so stay tuned.