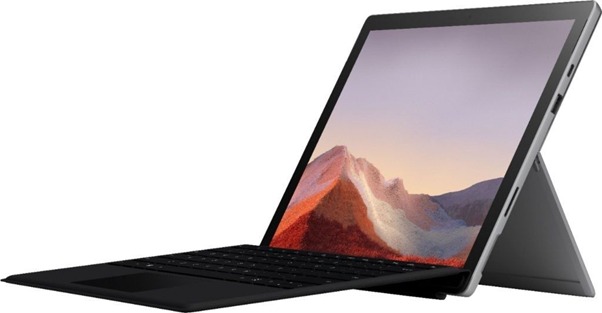 Microsoft’s new Surface lineup due to be unveiled in New York City on Wednesday has been leaked to the press. Evan Blass, a well-known American blogger and tech news leaker, has posted several photos of the all-new Surface devices meant to be unveiled at tomorrow’s Microsoft Surface event. Evan has posted these pictures on his twitter account, @evleaks. He seems to have gotten his hands on some product images of several devices in the Surface lineup, and based on his previous track record, they seem to be very authentic. The leaked devices include the Surface Pro 7, Surface Laptop 3 (both 13-inch and 15-inch models), and a brand-new ARM-powered Surface 2-in-1 device.

Based on the images, Surface Pro 7 will have a USB-C connector will be replacing the Mini DisplayPort on the older model. The Pro 7 will have all-new 10th gen Intel Core CPUs, expected to range from the power-sipping m3 to the much more powerful i7.

There will be a new addition to the lineup in the form of an ARM CPU powered Surface device, believed to be envisioned as a direct competitor to Apple’s iPad Pro. It will be much lighter and thinner than the Surface Pros and will feature extremely thin bezels, chamfered edges and a premium finish to provide a comfortable tablet experience. It will also feature a kickstand, so you can mount a keyboard and use it as a mini Surface Pro.

Finally, we come to the new Surface Laptop 3. Microsoft seems to have gotten rid of their famous Alcantara material on the keyboard of the Surface Laptop. Instead, they’ve replaced it with an all-metal finish akin to other premium laptops in its price bracket including Apple’s MacBook Pro. Otherwise, the overall design remains the same. The minimality of ports continues, as is the trend in the Ultrabook section these days, and users should expect 2 USB-C ports.

Via: Engadget, The Verge 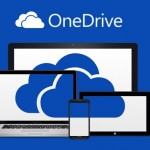