Millions of older phones can no longer use WhatsApp 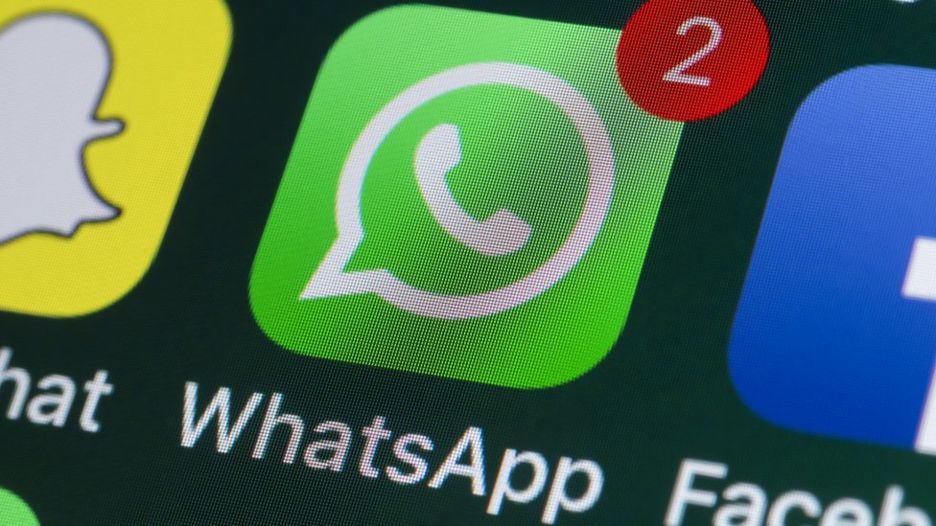 The popular messaging platform WhatsApp has stopped working on millions of smartphones running older mobile operating systems. The company, which is owned by Facebook, officially ended support for smartphones running an OS older than iOS 8 or Android 2.3.7. The messaging platform also ended support for Windows 10 Mobile, due to the ailing popularity of Microsoft’s mobile OS.

The main reason behind terminating support for older devices is that they can no longer receive new security updates from Apple and Google, which makes them especially susceptible to privacy attacks and puts the users’ data at risk. To counteract this, WhatsApp recommends upgrading to newer devices which can support more up to date OS versions capable of getting these privacy updates.

“This was a tough decision for us to make, but the right one in order to give people better ways to keep in touch with friends, family, and loved ones using WhatsApp,” said a spokesperson for the company.

However, this is easier said than done for a lot of people who rely on their older phones to communicate with the rest of the world. For example, according to statistics provided by WhatsApp itself, around 0.3% of global Android devices run on Android 2.3.7 Gingerbread, which will be the latest version losing support. Most of these devices are in developing countries in Africa and Asia, meaning it’s difficult for the people who use them to upgrade to newer devices. Similarly, people using iPhones models up to the iPhone 4 will also lose support as those devices stopped receiving updates after iOS version 6. 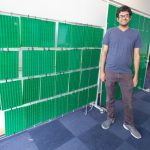