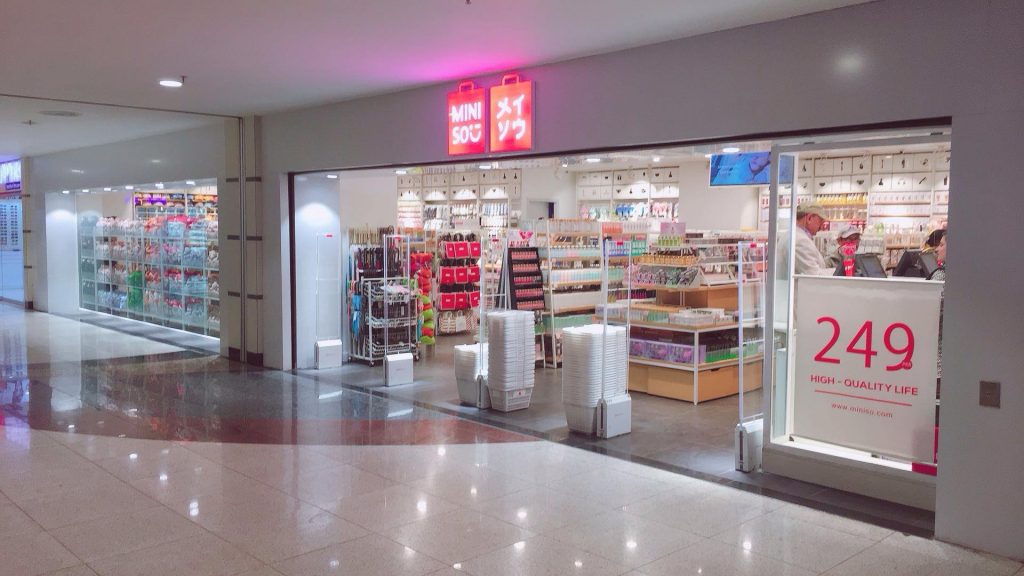 Miniso intends to ramp up its operations in Pakistan by acquiring Cheezmall subsidiary ToSharing for a valuation between $5 million to $7 million. This acquisition was finalized last month right after the parent company Cheezmall raised funding of CN¥100 million ($14.97 million) in Series A round.

Tosharing.com or Tosharing.pk houses a great number of products and a lot from Miniso itself. In regards to fanbase, judging from the website it primarily has mobile users and around 37K+ followers on Facebook. Miniso will be investing in Tosharing in 2 phases, in the first, it will acquire the company and operations whereas the second phase will involve funding of $8 million to $10 million to build stores and E-Commerce fulfilment centres across the country to expand foothold.

As part of a restructuring strategy, the teams from Tosharing will be moving to Miniso.pk and the site will be ready for orders on 31st October 2020. In a statement, Aurangzeb Khan CEO of Cheezmall said:

“This is one of the greatest strategic collaboration in eCommerce of Pakistan which has been made with Miniso and ToSharing. We aim to further strengthen the Pakistan-China relationship and cross border eCommerce trade in Pakistan. We are eager to launch and introduce new concepts of eCommerce and technology in Pakistan that what we call in China as eCommerce 3.0.”

All third party retailers in Pakistan have been informed that they can no longer sell Miniso products. A Miniso Pakistan rep said that the company aims to put forth an aggressive strategy for Pakistan’s eCommerce market. 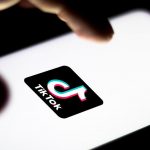