Minister for Science and Technology resigns 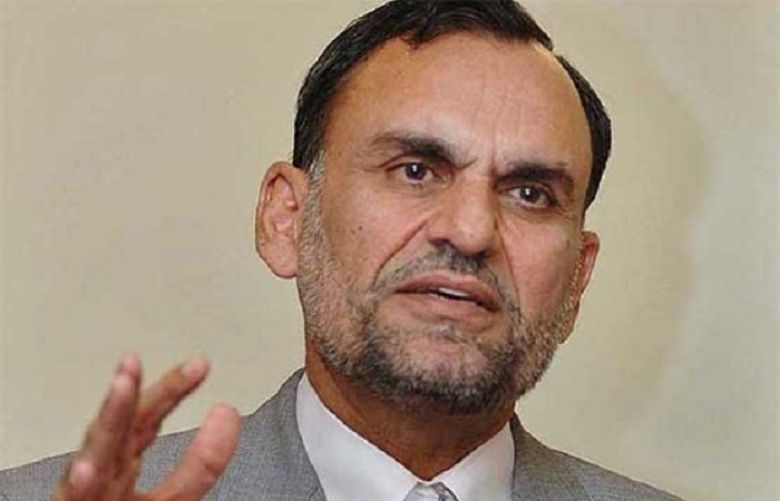 Federal Minister for Science and Technology Azam Swati has resigned in an effort after being questioned over his role in the controversial transfer of IG Islamabad.

The minister tendered his resignation to Prime Minister Imran Khan in meeting with the premiere on Thursday.

A suo motu case against the minister is ongoing in the Supreme Court, where a JIT, which was formed to probe into the allegations of misconduct against Azam Swati, found the minister using his power improperly to influence the transfer of IG Islamabad. Talking about his resignation, Azam Swati said:

“To uphold my moral authority, I sent my resignation to the PM and told him that I cannot work under these conditions,” Swati said. Now I will defend my case without any portfolio or authority.”

Azam Swati is the second member of PM Imran Khan’s cabinet to resign. Earlier, Babar Awan, an adviser to the premier, resigned after NAB had filed a reference against him.

With his resignation, the portfolio for the Federal Minister for Science and Technology has shifted back to Prime Minister Imran Khan for the moment, which will remain with him unless he appoints another minister for this portfolio.