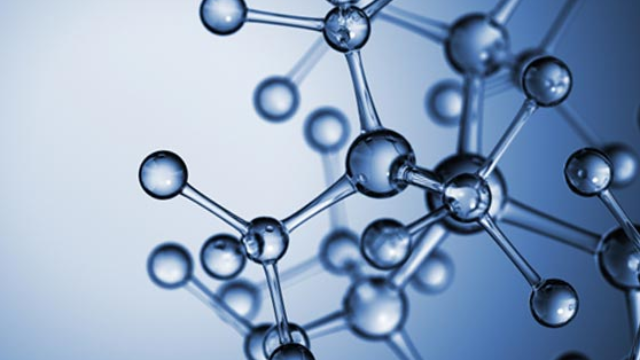 Researchers from MIT’s Computer Science and Artificial Intelligence Laboratory (CSAIL) and Department of Electrical Engineering and Computer Science (EECS) have developed a model that better selects lead (a molecule which has a potential to fight specific disease) molecules based on desired properties. It also modifies the molecular structure needed to achieve a higher potency, while ensuring the molecule is still chemically valid.

Wengong Jin, a PhD student in MIT’s Computer Science and Artificial Intelligence Laboratory, said in a statement. “The motivation behind this was to replace the inefficient human modification process of designing molecules with automated iteration and assure the validity of the molecules we generate.”

The research team checked the machine learning model on around 250,000 molecular graphs, which are basically detailed images of a molecule’s structure. The researchers then had various molecules generated by the model and later find the best base molecules to design new molecules with improved properties. The researchers found that their model was able to complete these tasks more effectively than other systems designed to automate the drug design process.

The research was conducted as part of the Machine Learning for Pharmaceutical Discovery and Synthesis Consortium between MIT and eight pharmaceutical companies announced in May. The consortium identified lead optimization as one key challenge in drug discovery.

The research will be presented next week at the International Conference on Machine Learning. 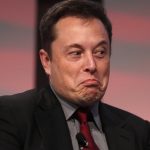