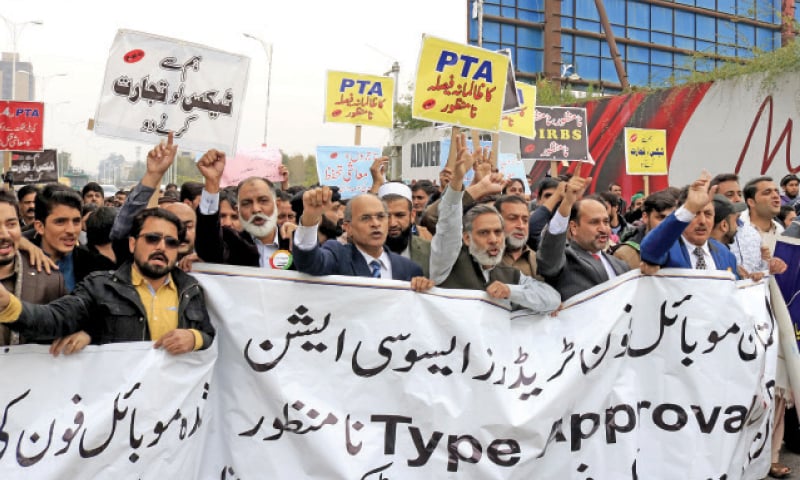 The mobile phone dealers in Khyber Pakhtunkhwa have rejected the tax imposed by the government on used mobile phones and demanded the authorities to verify all of the blocked phones via an amnesty scheme for mobiles an unblock them.

The All Khyber Pakhtunkhwa Action Committee Mobile Phones Association held a press conference at Peshawar Press Club and presented their demands. The representative of the association, Hamadullah said that the government’s decision to apply 10% tax on used mobile phones similar to what is being applied on the new cellphones is not fair. He said that this tax amount will destroy the mobile phone business in the country.

Hamadullah further said that the mobile dealers have already suffered massive losses when the government blocked the imported smartphones from the country. 80% imported mobile phones in Pakistan are registered, and Pakistan Telecommunication Authority (PTA) blocking the rest is completely unfair, he added. The government should deal with blocked cellphones via type and tag system.

The representative claimed that the government is trying to create space for other mobile companies in the country by eliminating the sale of used mobile phones. This is the reason why PTA has blocked a major portion of the used cellphones, he said. 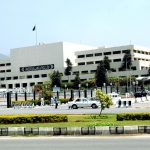