Motorola P30 is another iPhone X powered by Android, a leak reveals 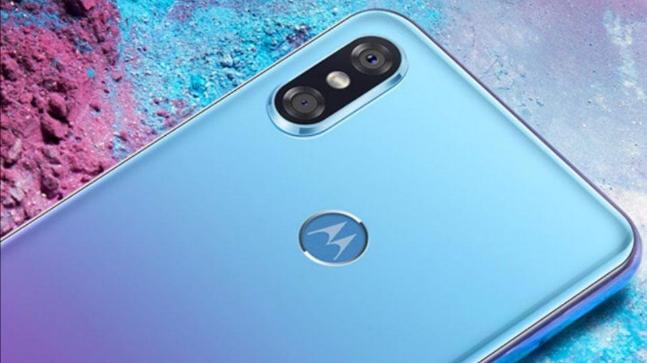 A leak from AndroidPure reveals that Motorola P30 is just like iPhone X and it is hard to distinguish between the two in most of the angles.

Talking about its design, Motorola P30 has a metal and glass design with rounded corners and a wide notch at the top of the display. There is a vertical dual camera array on the back with an LED flash between the sensors, and one feature that is absent in iPhone X is a rear-mounted fingerprint sensor integrated into the Motorola logo.

As far as its logo is concerned, like always, there is one at the bottom of the display. From the looks of the leaked images, the P30 looks so similar to iPhone X that it could practically fit in its case, though the volume buttons sit above the power button along the right side of the frame, leaving the left side bare. 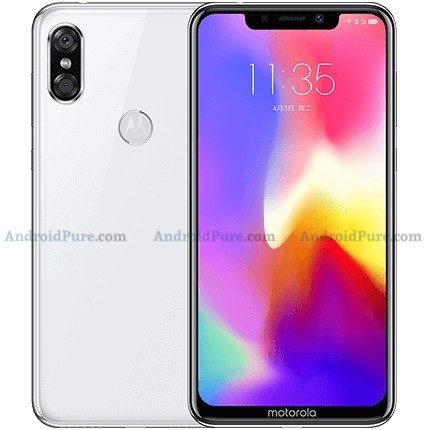 However, the launching date of the phone is not confirmed yet or how much it’ll cost if but it is certainly a different phone from Motorola’s unique Moto Z lineup. No Moto Mods, no ultra-thin design, just an iPhone X running Android One.

The phone is also reminiscent of another leaked Motorola phone, the Motorola One Power, which was initially thought to arrive at the beginning of August and have a large 4850mAh battery. It is possible the One Power may be an international version of one P30 model as it has also been rumored with Android One installed. Whether the P30 range is the same as the One Power, or they are all different, it remains to be seen.